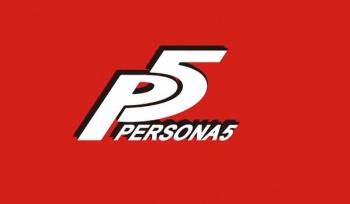 SCEA CEO Shawn Layden made it offical today: Persona 5 is coming to PS3 and PS4 in North America some indeterminate time in the future.

Good news: Persona 5 got a shout-out at today's PlayStation Experience keynote! Less good news: instead of getting a release date or new trailer, SCEA head honcho Shawn Layden confirmed what many of us had already assumed: Persona 5 is coming to North America sometime after the Atlus JRPG launches in Japan.

If that sounds incredibly vague, well, it is! Announced for Japan in late 2013, Persona 5 was supposed to release in that region late this year, but was then pushed back to 2015. Earlier this year, Atlus mentioned the localization of a slew of Persona games, but this is the first Persona 5 update we've gotten since then.

Since all we know is that the PS3/PS4-exclusive Persona 5 is set to launch next year in Japan, there's no telling when it will reach North American shores. I'm hoping sooner rather than later, because without a new Persona game, my life is basically empty.