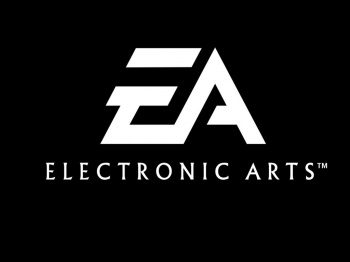 Long standing EA bigwig Larry Probst has stepped down from his position, but will remain on the company's board of directors.

If you've been following EA's corporate structure, you'll know that Larry Probst and John Riccitello have been playing a kind of "CEO tag" for the last few years, passing leadership back and forth between them. Now, Probst has finally put an end to it, and has stepped down from his position as the company's executive chairman and allowed third party Andrew Wilson to complete his transition to CEO.

"Larry Probst became an employee of EA again when he stepped in as interim CEO in March 2013," an EA representative told Polygon. "He remained in an employee capacity following Andrew Wilson's appointment as CEO in September 2013 to assist with the CEO transition. He is stepping down as an employee of EA effective January 1, 2015. He remains the chairman of our board and there are no plans for Mr. Probst to step down as Board chairman."

When Wilson was announced as EA's new CEO earlier in the year, Probst stated that he would support Wilson in his transition to CEO, continuing to serve as EA's executive chairman for an "indefinite period."