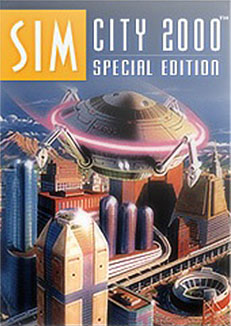 Grab one of the greatest city management simulators of all time for absolutely nothing.

So SimCity 2013 was many a gamer's first foray into the SimCity universe, a journey that left most who partook with a very sour taste in their mouths. But, before this most recent disaster, SimCity was the franchise that put the city-building genre on the map, with many beliving that SimCity 2000 was not only the absolute high point of the series, but the entire genre. Never played it? Well, now, thanks Origin's On The House program, it's yours. For free.

All you need to do is head over to the game's Origin page and click the "Get it now" button. You'll then be prompted to log in to your Origin account, after which, the game will be added to your account for free, where it will stay forever. It's the special edition of the game which means it comes with a few more bells and whistles than its original release, and has been updated to work on modern hardware.

This time around though, unlike its prior promotions, EA hasn't specifically stated when the free period on SimCity 2000 will end, so act fast!