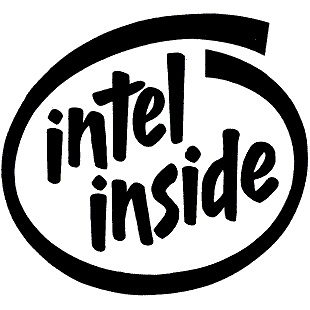 60 companies signed a letter sent to Congress, and the FCC.

The sides in the war over net neutrality solidify evermore, as 60 high-tech companies and vendors have formally come out against broadband reclassification under Title II.

A letter was sent to the FCC, Congress, and various other politicians of note from the TIA (Telecommunications Industry Association), which is the trade group that represents companies in the information and communications technology (ICT) industry. A broad group, indeed, but its members include the likes of Intel, IBM, Qualcomm, Cisco Systems, and D-Link.

The core argument of the letter is similar to that being used by the likes of AT&T: Reclassification will lead to dramatically less capital investment in Internet infrastructure. That infrastructure is two-fold: The network itself (the "pipes," if you will), and the accompanying hardware (routers, switches, etc.). AT&T has already said that it would cease or dramatically slow its fiber network rollout until the issue is settled.

"Based on our experience and business expertise, we believe that our companies and our employees...would be hurt by the reduced capital spend in broadband networks that would occur if broadband is classified under Title II," says the letter. "Such a dramatic reversal in policy is unnecessary to ensure an open Internet."

To minimize confusion, the letter does not come out against net neutrality outright; rather, it's against forcing net neutrality via a reclassification of broadband as a utility under Title II of the Telecommunications Act of 1996. These vendors, some of whom are the largest networking hardware makers in the world (Cisco, D-Link), want to see additional alternative methods explored.

The letter goes on to say that the Internet, under current rules and bipartisan oversight, has "been a technological, economic, and social miracle that has boosted economic productivity and enriched lives."

Those companies who want nothing done aside, the two paths forward appear to be reclassification, or the addition of new policy on a federal level. While President Obama has already come out in favor of Title II reclassification, it appears as though his battle will be decidedly uphill.

The lines aren't terribly blurred if you look close enough. Forgetting politicians for a moment, it appears to be coming down to hardware vendors (the Ciscos and Intels of the world) versus content creators and facilitators (Netflix, Amazon, Google, and so on).