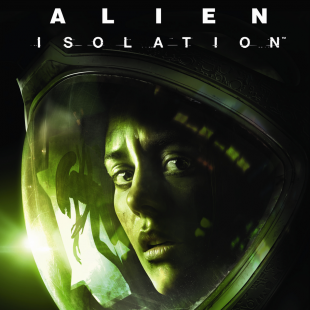 You can take it easy and explore in Alien: Isolation or severely limit your information in new difficulty modes starting now.

An update to Alien: Isolation adds two difficulty modes at opposing sides. "Novice" and "Nightmare" will make the game much easier or much harder for any new or returning players.

People who want a truly punishing experience can play the game in "Nightmare" difficulty mode and deal with an even deadlier alien, a hostile environment, and reduced game feedback. Nightmare mode removes the health bar, ammo counter, and flashlight indicator. In addition, the motion tracker is broken, causing a distorted signal and unreliable information. The flamethrower is more realistic; fuel will burn faster, and fuel will be hard to find. Players will find fewer items, and survivors will not drop ammo. The alien will be faster and more adaptive.

If that feels too real for you, the novice mode is accessible to players who struggle in the game. The alien will be less adaptive, slower, and less aware. Other enemies are also weaker, and Ripley can take more hits. Ammo will also be plentiful, so there's less to worry about. Players who would prefer to explore than fight will definitely appreciate this mode.

Creative Assembly and Sega also included two images with a breakdown of the two modes with a cool art style.

Sometimes there are ways to please almost everyone. There's no shame in playing easy modes.