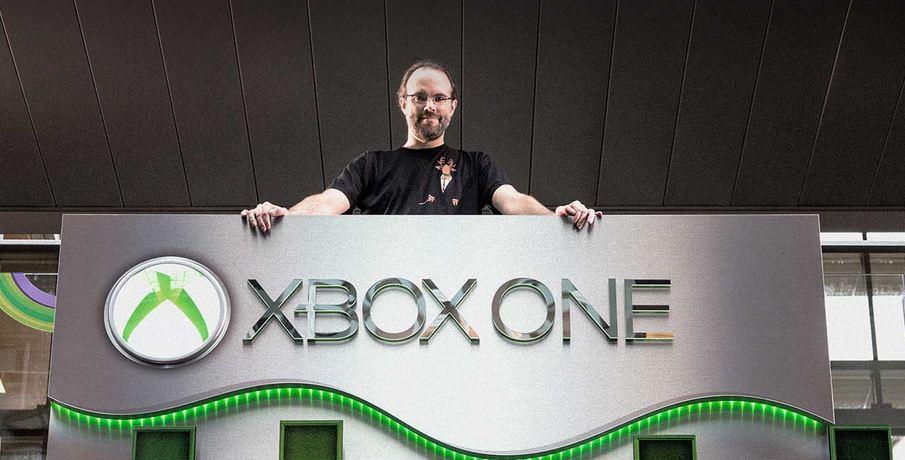 Boyd Multerer, who founded Xbox Live and helped design the Xbox One, has left Microsoft for something new.

Boyd Multerer, the man who founded Xbox Live back in the original Xbox days, as well as a designer for the Xbox 360 and Xbox One, has announced that he will be leaving the company "to do something new." Multerer had worked at Microsoft for nearly two decades, and going from his announcements on Twitter, it seems like the break-up wasn't too messy.

"Goodbye Microsoft. It was a good run. Xbox was Great! Time to do something new," posted the designer on his Twitter. He added that he is "Not yet ready to say what that new thing is... But OMG is writing code very day and exploring ideas fun!"

Due to his work on Xbox Live, Multerer was actually the first person to ever have an account for the service. As well as his design work for the 360 and the Xbox One, he most recently worked at Microsoft as director of development for Xbox.

So while Multerer seems to have left on good terms, his departure combined with all of the other departures doesn't quite add up to sunshine and happiness at Xbox.