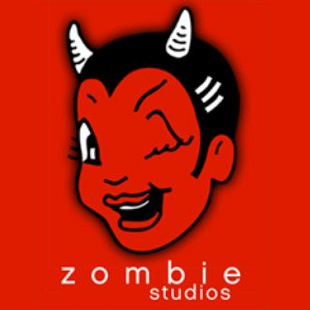 After 20 years in the business, Zombie is closing its doors for good.

Twenty years and thirty projects later, and Zombie Studios is no more.

The closure announcement came via a post made on the developer's homepage earlier today. The primary reason for the closure is a bit more upbeat than normal financial woes, as Zombie co-founders Mark Long and Joanna Alexander have decided to retire.

While layoffs are typically the norm when a developer shutters, much of the staff is transitioning to a brand new studio called Builder Box. Among other sure-to-be-announced projects, Builder Box will initially focus on upkeep of Blacklight: Retribution, Zombie's free-to-play first-person shooter. Continued work on Blacklight will also involve Perfect World Entertainment.

"The owners of Zombie Studios are retiring and wish to thank you, our fans for the years of support you have provided us," says the post on the Zombie website. "It has been awesome working with all the various technology over the years, both hardware and software, growing with the industry and our fans, and producing fun games and technology of our own.

Known recently for Blacklight: Retribution, and the Oculus-friendly survival horror title Daylight, Zombie is also known for the Spec Ops franchise, and has developed games for platforms going all the way back to Sega's 32X.

Long and Alexander founded Zombie in 1994.