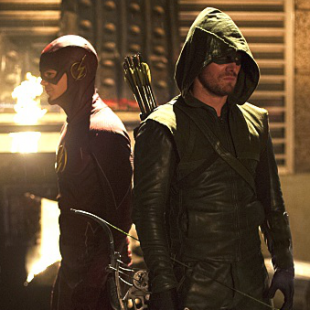 The CW's hit series won't be relegated to re-runs anytime soon. Get it? Runs?

Great news for people who, like me, are convinced the CW has secretly figured out how to do the DC universe better than the people in charge of the DC films! The network confirmed over the weekend that it has already renewed The Flash for a second season, despite the fact that it's still less than halfway through its first. (Via Deadline.)

The decision makes absolute sense of course. The Flash has been a critical and ratings success for the network - the pilot was even the most watched television episode in CW history, with a total of 13 million views, including video on demand. Further, it has maintained a healthy average of about 4.5 million viewers since then. More interestingly, it does slightly better than parent show Arrow, not a bad feat considering the history of concurrently-aired spinoffs.

Speaking of, Arrow was also renewed for a fourth season, guaranteeing that fans of what is currently the most satisfying-ever incarnation of the DC universe will get to live in almost sybaritic joy for another full year.

I'm obviously thrilled, as you all should be, and to celebrate, let's have a look at costumes we'll be seeing in upcoming episodes of Arrow and The Flash. (Via IGN) The costumes were seen during a Television Critics Association press tour, and reveal how both Heat Wave and Firestorm will appear on The Flash, and how the new Black Canary will look on Arrow. Enjoy. 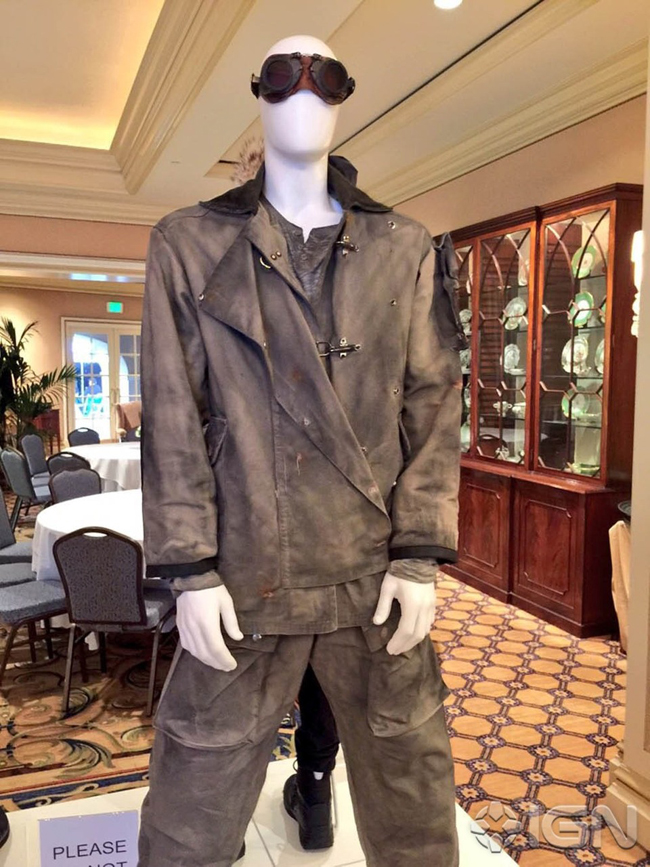 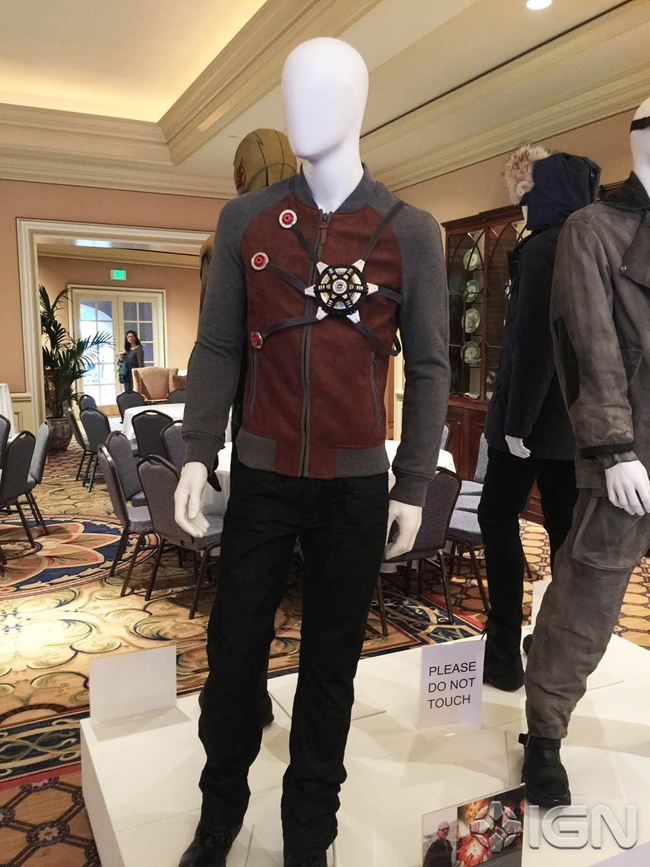 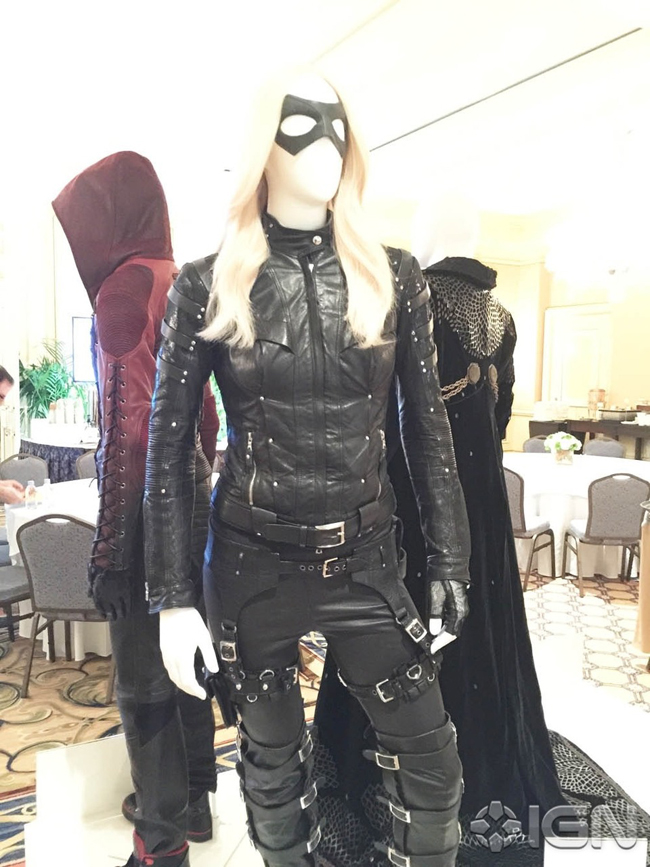