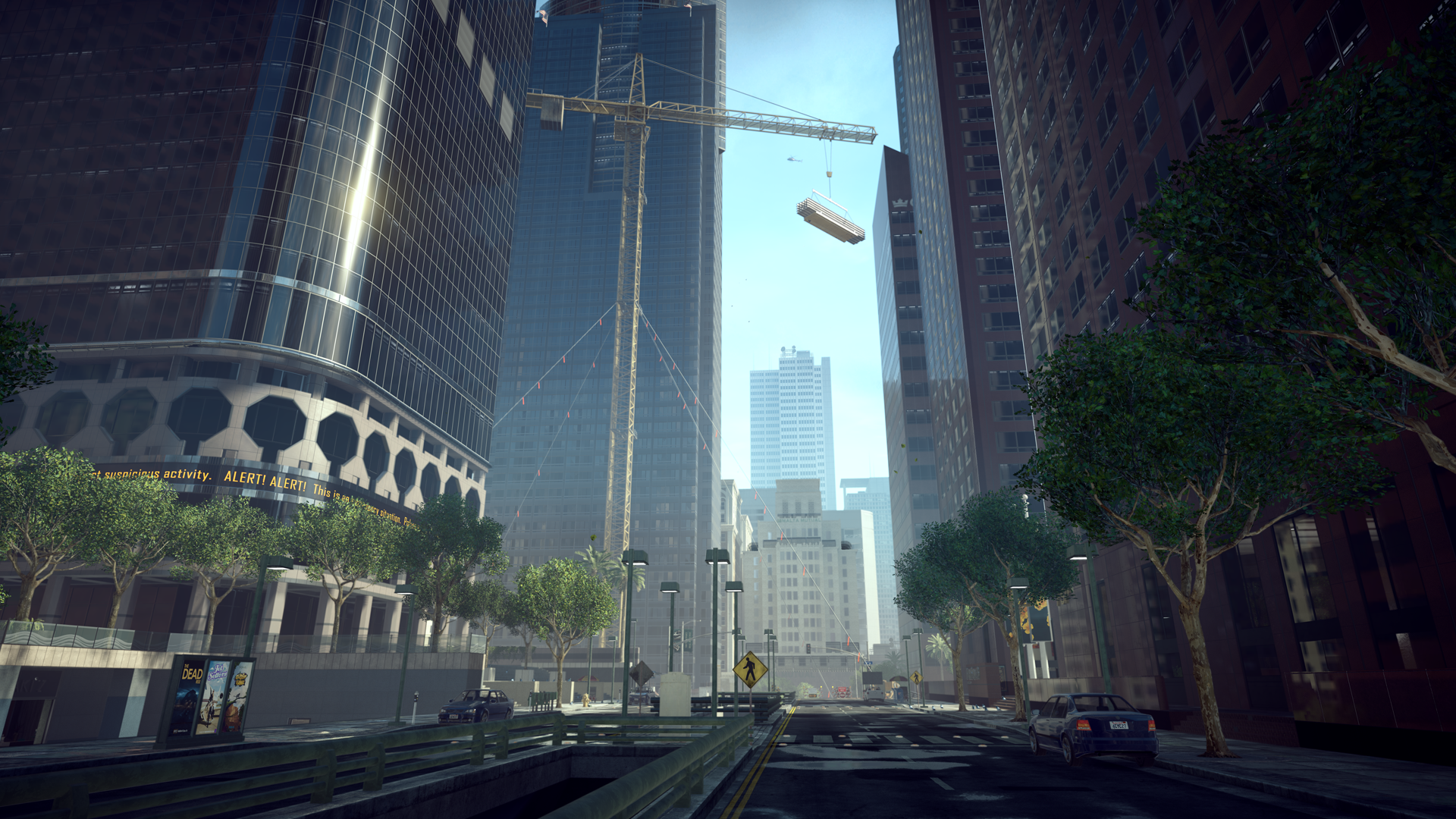 The upcoming beta for Battlefield Hardline still doesn't have a date, but we do have some screens and details on the two new maps and modes.

Battlefield Hardline will be out in March, so developer Visceral Games is preparing for a beta test for the multiplayer cops and robbers title. The date hasn;t been set yet, but they did just release some details on the two modes, and screens for two maps.

The first mode is Hotwire, "an all-new mode coming to Battlefield focused on combining all-out warfare with all-out speed," according to a post on the official site. The second mode is Conquest, which pits 64 players in a battle of cops vs criminals. The two maps for the beta will be Downtown and Dust Bowl, which you can see in the gallery.

The beta will be open to PC, Xbox One, PlayStation 4, Xbox 360 and PlayStation 3 players, so your platform of choice won't matter. There won't be a cap on progression so you can keep unlocking goodies until the beta ends. The reason: "We want you to play this beta to death. We need you to. This test is only going to make the game stronger, and help us take a look at ways we can ensure we deliver the most stable launch you deserve," the post said.

The game officially launches on March 17, and we'll bring you more beta details as they are released.