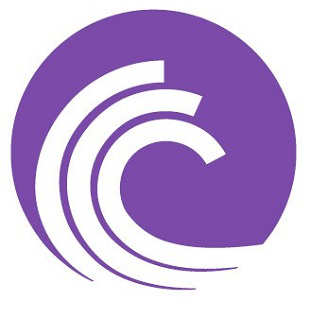 Clear that cam rip of "Unreleased Indiana Jones 5" out of your queue, and make room for some legal downloads.

According to The Hollywood Reporter, The BitTorrent Bundle allows independent filmmakers who want to buck the traditional distribution pathways to wide-release their films the opportunity to distribute to a wide audience. The torrent bundles also allow for more of the profit to go directly to the filmmakers, instead of to traditional theater-minded distributors.

The first salvo included four bundles: Sonic Journeys, Arcade Stories, Digital Revolt, and American Roots. Each bundle has four films, which can be downloaded throgh the service, or streamed as soon as the $15 purchase goes through. The Digital Revolt bundle is the first to be available, and it includes the films The Internet's Own Boy: The Story of Aaron Swartz, The Startup Kids, TPB AFK: The Pirate Bay Away from Keyboard, and We Are Legion: The Story of the Hacktivists.

There's no word on when the other three bundles will go live, but the deal should pave the way for even more feature-length films to get legitimate P2P distribution as the year goes on.