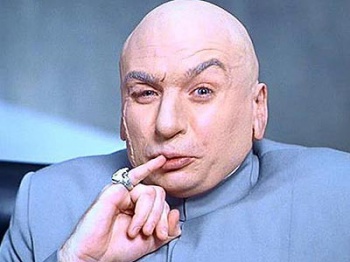 DoTA 2 makes up approximately 1/8th of all traffic on Steam.

We all know that DoTA 2, Valve's ambitious take on the MOBA genre, is incredibly popular, but now it has broken a milestone worthy of a headline. This weekend, DoTA 2 finally broke the 1 million mark for concurrent players, being the first Steam game to do so. To put things into perspective, Steam peaks at around 8 million concurrent players, meaning that DoTA 2 makes up roughly 1/8th of all Steam traffic. Impressive, considering that there are thousands of titles on the service.

Of course, despite this milestone, DoTA 2 still remains far behind genre leader League of Legends, which boasts anywhere from five to seven million concurrent players.

For some additional info, the number two game on Steam right now is Counter-Strike: Global Offensive, which sits at around 420,000 concurrent players. It is followed, quite distantly, by Team Fortress 2 at 88,000 players, and then Football Manager 2015 - the highest ranking non-Valve game - at 71,000.

DoTA 2 has very quickly proven itself to be Valve's most profitable asset, and its esports scene is growing at a phenomenal rate. While I love DoTA 2 as much as the next guy, I sort of wish that it wasn't as popular as it is, so Valve would be forced to work on... other titles. You know. Titles that have a "3" in them...