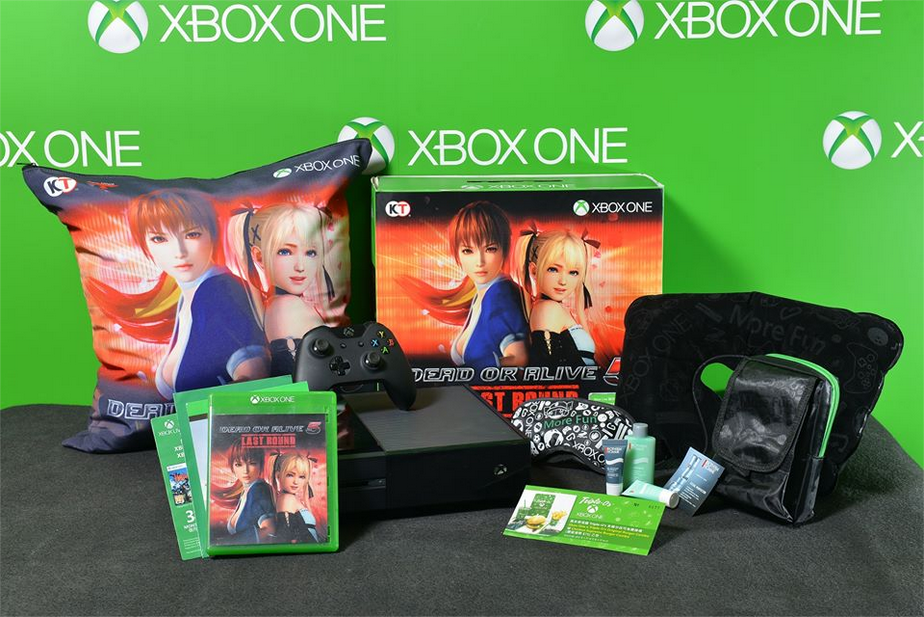 For a limited time, you can buy an Xbox One hamburger from Hong Kong burger chain Triple-O's.

Well, here's some news I never thought I'd write - for a limited time, Hong Kong residents can pick themselves up a special Dead or Alive Xbox One bundle that comes with a free, Xbox-themed hamburger. The Xbox burger comes thanks to a cross-promotion between Xbox Hong Kong, Koei Tecmo and local burger chain Triple-O's.

Of course, if you already have an Xbox One, or perhaps, don't want to buy one just for a hamburger, Triple O's is also selling the Xbox burger a la carte at their restaurants around the region.

Behold, The Xbox One hamburger: 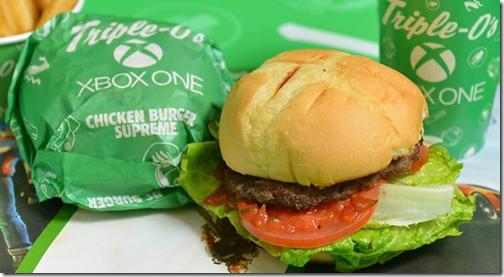 Well that's, uh, certainly a thing that has happened. It's a shame this burger is only available in Hong Kong - I wanted to see if it would refuse to open if I didn't have an active internet connection. Or if it was backwards compatible with the ketchup I bought from the store. Or if I had to plug a camera into it to eat it...