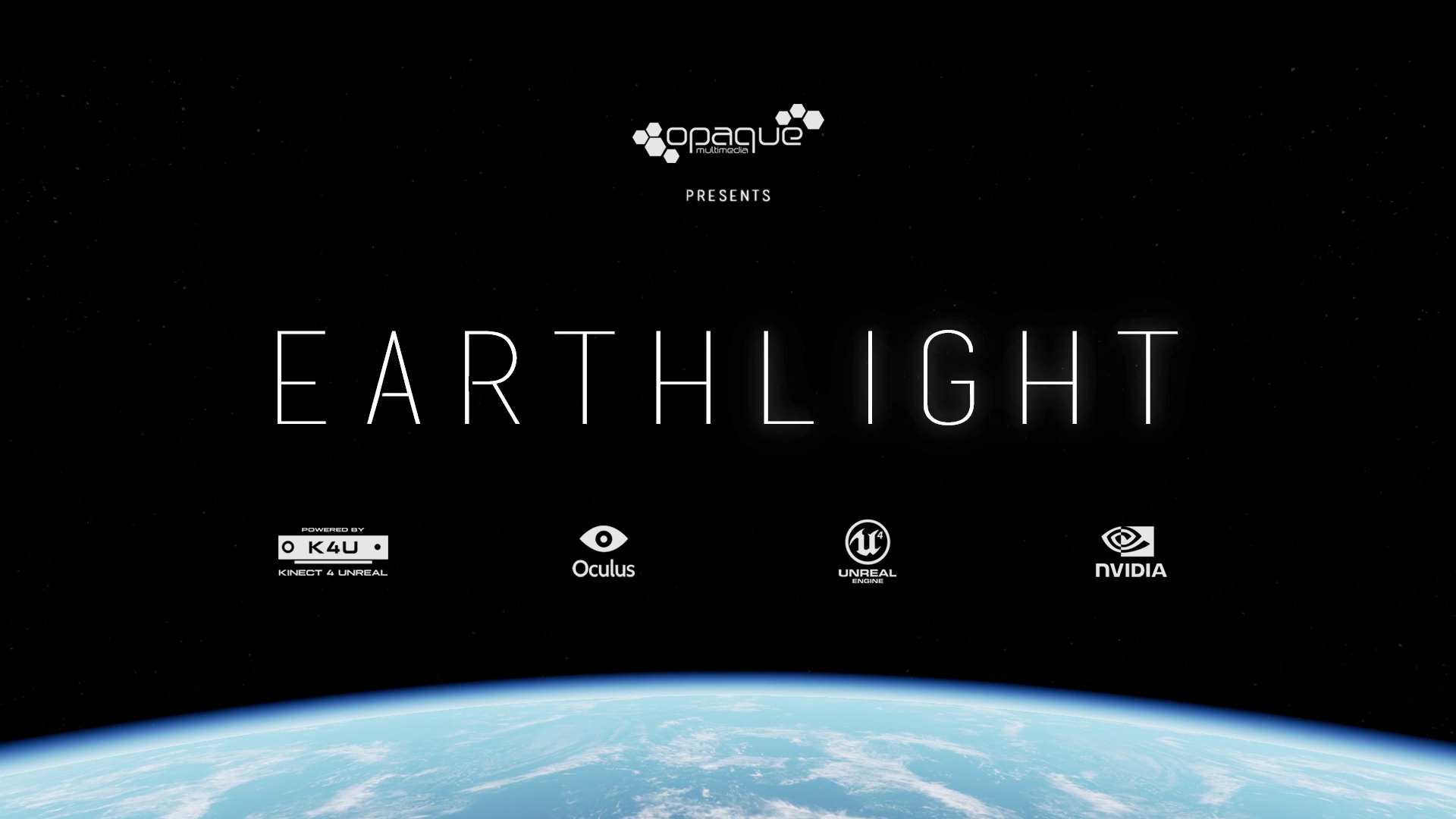 Earthlight gives you a virtual tour of a place most of us will never get to see in real life.

Now this is what we need to be using the Oculus Rift for - exploring places that most of us will never see in real life. Earthlight is just that - a first-person exploration game where the players steps into the shoes of an astronaut on the International Space Station (ISS) where, from 431 kilometres above, they look down on the Earth from within the comfort of their own spacesuit.

"Visiting the International Space Station, floating freely in space, is a dream of many but a reality experienced by only a few." Said Professor Christopher Fluke, Coordinator of the Virtual Reality Theatre at the Centre of Astrophysics and Supercomputing at Swinburne University, Australia at a pre-release demonstration of Earthlight. Earthlight utilizes the Oculus Rift, as well as Microsoft's Kinect 2 to perfectly capture its "players" movements as they walk around the space station.

The station is brought to live using Unreal's Unreal 4 engine. Check out some images of it below:

"It's been a real challenge to create a pleasant UX when you're trying to combine VR with kinetic input." says Chris Mackenzie, one of the team members responsible for creating the body mapping system that underlies the game. "We have to pay close attention to a number of different factors that you don't normally have to account for in conventional VR projects, particularly proprioception."

"We have really pushed both the software and the hardware to their limit." said Norman Wang, Earthlight Project Lead and Art Director at Opaque Multimedia. "We really did put the Kinect 2 through its paces. The Kinect is already pretty good normally, but when you're in a VR setting where you're staring at a pair of virtual arms that are centimetres from the camera, we had to eliminate even the slightest bit of jitter while keeping the simulation responsive."

If this has piqued your interest, Earthlight will be available at the Opaque Multimedia booth at GDC 2015, with a public release to follow some time afterwards.