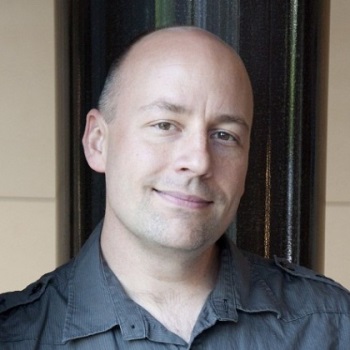 In the same week we've seen the launches of a free Unreal Engine 4 and Unity 5 - two hugely popular gaming engines - both of which can be downloaded for no cost. But how are Epic Games and Unity Technology making money? Unreal Engine 4 takes a royalty payment after you earn $3000, while Unity 5 requires a license fee if your project earns $100,000. According to former Epic Games head Mike Capps, Professor X of the video game industry, it's a huge difference that will ultimately favor Unity among indie developers.

"Unreal's new free pricing model is a great step and I'm delighted to hear about that," Capps told The Escapist. "But when a small team becomes a big success, that 5% royalty can be significant. Unity is also free up front for small teams, but the maximum back end is $1,500 on a successful game. That's potentially a big, big difference for indie developers."

Unity 5's Professional Edition - which is required for projects over $100,000 in revenue or funding - costs either $75 a month or a fixed license fee of $1,500. Unity also won't take any royalties, which means a hugely successful game could ultimately put more money into developers pockets. It's a principle Capps believes in so much, he spoke about it on stage at Unity 5's own press conference.

"[Unity is] fucking awesome," Capps said in a glowing recommendation of Unity 5. "And I don't work here so I can say that."