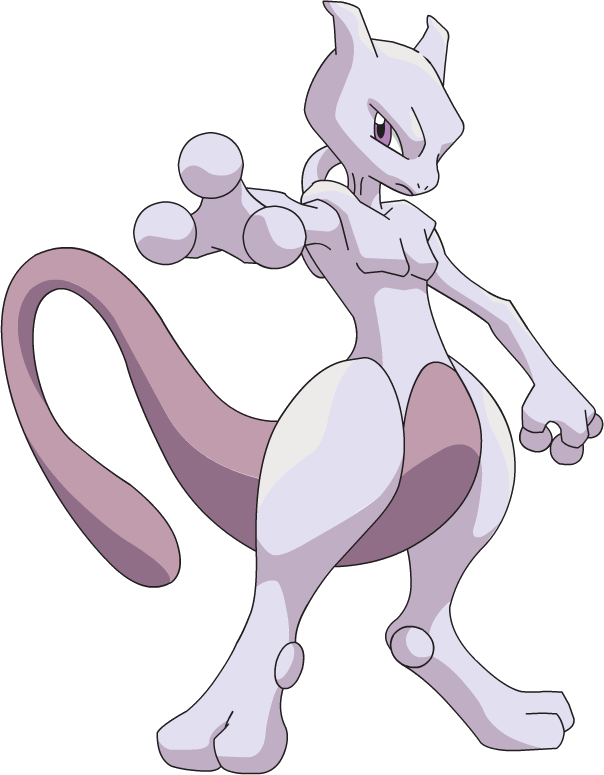 Game director Masahiro Sakurai assures fans that Mewtwo will not be delayed.

The last we heard of Super Smash Bros. upcoming "free" Mewtwo DLC was back in October when game director Masahiro Sakurai told fans to expect the character's inclusion "sometime in Spring." Now, speaking to eventhubs Sakurai has confirmed that the character is "pretty much done," and fans should expect a release in the not so distant future.

"So with regards to my announcement-ish announcement, it isn't anything to do with something new I'm working on; it's nothing like that," Sakurai said. "Rather, it's about the release of the Mewotwo DLC character, which we may have made the fans quite worried about. With regards to that, the character is coming along just fine. In fact, it's pretty much done."

"We'll be releasing it within the period that we intended for, so until the announcement for that is here, please look forward to it," he added.

Nintendo has been pretty tight-lipped on DLC characters for Super Smash Bros., with rumors circulating that Mewtwo will not be the only post-launch character.

Currently, the only way to obtain Mewtwo is to have registered both the Wii U and 3DS version of Super Smash Bros. to your Club Nintendo account. There's no word on whether he will be made a paid download at any point in the future, for those Mewtwo fans who only own one Nintendo system.