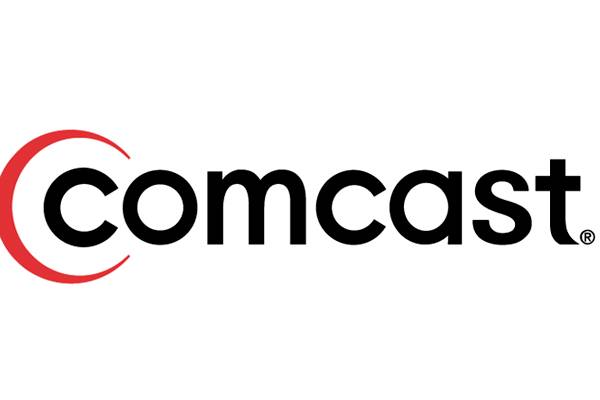 Software engineer Seth Morabito has been forced to sell his home after Comcast falsely claimed it could supply him with internet service.

While for most the internet is simply an avenue to time-passers like Facebook, Twitter and Netflix, there are many for whom it's an actual necessity of work and life. Software engineer Seth Morabito, for instance, relies on the internet to telecommute and do his job. That in mind, when Morabito bought his first home earlier this year, he made sure to contact Comcast to make sure their local services extended to his new "dream home." While the company wouldn't give him a written confirmation, in two separate phone calls the internet provider affirmed that it did. Unfortunately for Morabito, Comcast lied.

What ensued probably has to be one of the strangest and most frustrating customer service fiascos in recent memory. Over the course of nearly two months Morabito found himself locked in a vicious cycle of contacting Comcast, meeting with service personnel and dealing with an ever-evolving web of order numbers and conflicting statements. This all came to a head when Comcast engineers determined that his house was a whopping 2,500 feet from the nearest accessible Comcast plant. After further assessment the company determined that it would cost between $56,000 and $60,000 to complete the required extensions. Finally on March 18th the company called to inform him that it would not be doing the extension. "No ifs, no ands, no buts," he wrote in a blog post. "They just won't do it. They won't even give me the chance to pay for it. Too much effort on their part."

Left with no other viable options for reliable internet save for an expensive mobile hotspot with severe data caps, Morabito has been left in the sad position of having to sell his new home and move. "This whole thing would have been avoided if only Comcast had said, right at the start, that they didn't serve this address," he said. "Just that one thing would have made me strike this house off the list." We've reached out to Comcast to see if they have any official take on the matter.