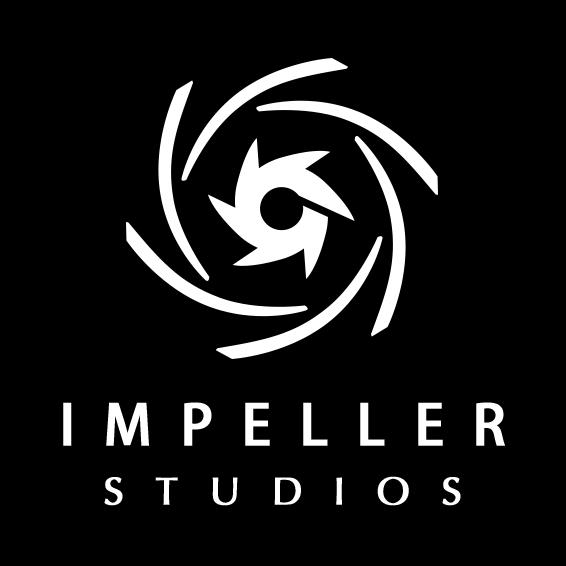 It's not easy these days to be a startup developer, but then pedigree has a lot to say about just how successful a new venture might be. That's what new developer Impeller Studios is hoping at least.

The studio, which started in 2013, but is just being announced today, brings together a team that has worked on such titles as Star Wars: X-Wing (as well as TIE Fighter), MechWarrior 2: Mercenaries, Crysis (and FarCry), and Homefront.

"We've been planning this for awhile," said Coray Seifert, executive producer at Impeller, and formerly a designer on Homefront for Kaos Studios, as well as producer and writer on Frontlines: Fuel of War. "I was excited by the prospect of working with a couple industry veterans who have put out some really good games."

Those veterans are David Wessman, a founding member of Totally Games that worked on the X-Wing and TIE Fighter series of games with LucasArts, and Jack Mamais, who was a director on MechWarrior 2: Mercenaries at Activision, and then lead designer on the original Crysis and FarCry games at Crytek. Both have spent the last several years in academia as professors of game design, but they have kept their hands in various game projects on a freelance basis.

"A friend at Kaos had called and said they were working on something with David Wessman, and I said 'I'm in'," Seifert told The Escapist. "I really believe that our competitive advantage is having Dave and Jack on our team."

Mamais said that his experiences with internal development teams at Activision and external teams at Crytek have helped him in the early days at Impeller.

"Activision showed me the importance of picking a strong core and working hard to create specific features that make it unique and compelling to it's players," he said. "Working at Crytek taught me the nuts and bolts of really building a game (and engine in this case) from scratch and creating original and compelling gameplay that is still easy to pick up and play. It also taught me how important it is to create original brands and how challenging it is bringing them into the public and doing what is necessary to make them critically and financially successful."

Wessman agreed, saying that his early work at Totally Games taught him about the importance of professionalism, teamwork and leadership.

"You need to work hard and work smart," he said. "Game development is difficult and requires a lot of dedication and sacrifice. And you don't make it any harder than it needs to be. Look for ways to do things cleverly and more efficiently. Also, as a designer, it is your job to learn everything you can about your game. Know the genre and it's conventions and examples of best/worst practices, as well as the topic / franchise so you can become a subject matter expert on whatever your game is about."

Impeller is keeping its first title hush-hush right now, but it expects to make an official announcement on May 5. "If you look at the background of the people involved, you can get an idea of where we are going," Seifert said. However, Wessman said Impeller already has some good tools in place to get started. "Tools define the game. Too many teams struggle with inefficient, unstable tools and then are surprised when their games are unbalanced and buggy. You'd think it would be common sense that the faster designers can iterate on content, the better the game will be."

Mamais said that the success of the older games that he worked on will allow him to bring those ideals to Impeller's first title, which is expected to be announced on May 5. "The old games were about depth," he said. "You could pick up a game like Dune 2, XCOM, or Syndicate and play it for weeks and months and still be introduced to interesting and unique experiences. I consider the golden age of PC games to be around the early 90's when monster titles would be released every week. These were not just rehashes of tired franchises but imaginative and exciting new ideas and concepts that had never been tried before. We are pushing ourselves to examine and innovate almost every aspect of the space combat experience just like the old days."

The company has some angel investment right now, but is keeping its options open on how it will fund the game. The team is also considering crowdfunding to retain creative and IP control. "We have numerous plans and backup plans, but nothing is finalized yet," Seifert said. "We are in the prototype phase, and we are still asking ourselves if we want to commit to a publisher or investor now, or go the crowdfunding route."

The studio has 15 employees working on preproduction at various spots around the globe. More people are expected to be hired later. "We prefer working virtually," Seifert said. The collaboration tools are really good. I don't think you could have been as effective virtually five years ago. It is so much easier to do it that way now. We have people in seven time zones. It's a good retention booster working from home."

Stay tuned to The Escapist on May 5, when we will have more details on Impeller's first game.

Video Games: A Behind the Scenes Glimpse Into Starfighter Inc. Impeller Development Team 0 Comments
Comments on