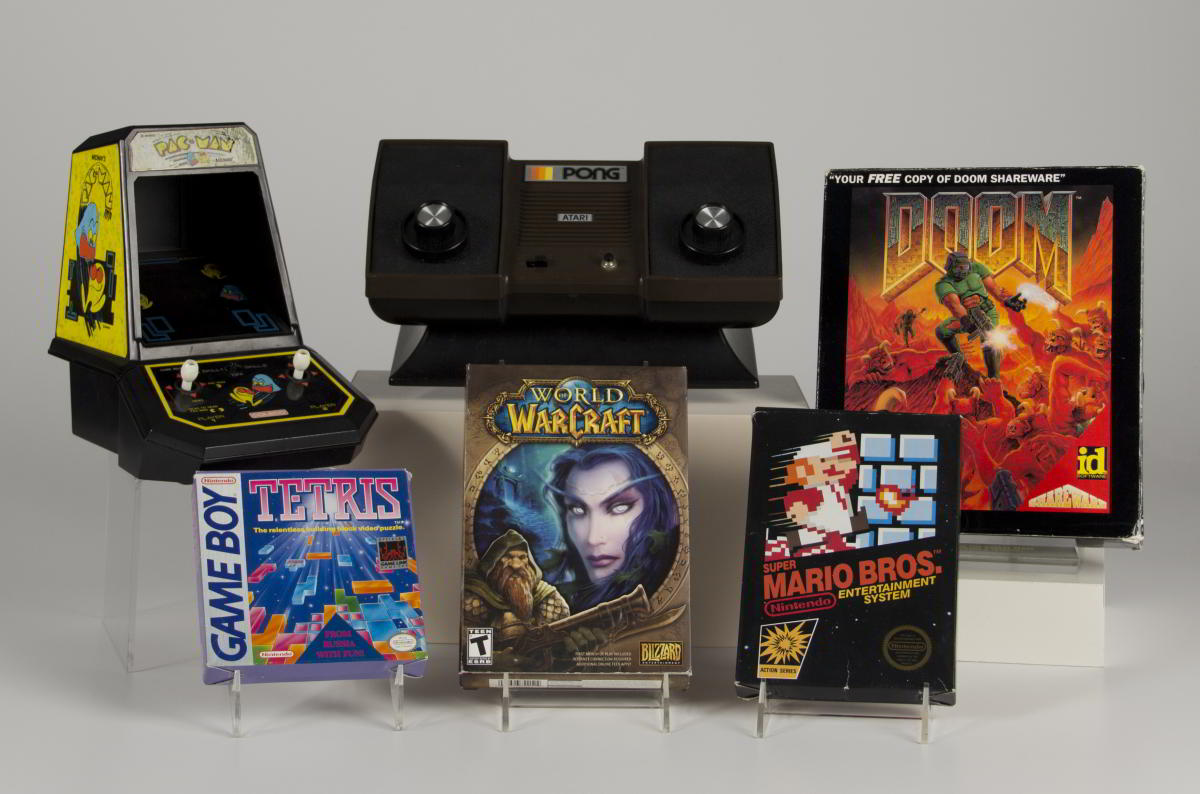 Earlier this year the Strong National Museum of Play, located in Rochester, NY, established the World Video Game Hall of Fame to honor and celebrate individual games across a variety of platforms, including arcade, console, handheld, computer, and mobile. In a ceremony this morning, The Strong announced its inaugural class.

Nominations for induction were accepted through March 31, with requirements for consideration being: icon status, longevity, geographical reach, and influence.

"The Strong's World Video Game Hall of Fame announced its inaugural class this morning: Pong, Pac-Man, Tetris, Super Mario Bros., DOOM, and World of Warcraft. The games span multiple decades, countries of origin, and gaming platforms, but all have significantly affected the video game industry, popular culture, and society in general," according to a statement by The Strong.

Gallery of the Day: 8 Rock and Roll Inductees Over The Years DrStrangelove 0 Comments