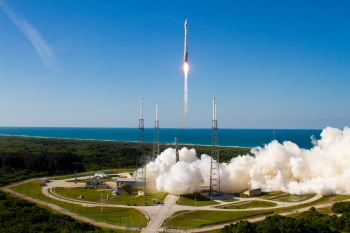 In fairness, having sex in space will be pretty important if humankind ever wants to colonize other worlds. But on the other hand, I doubt this will be much of an educational venture - especially since one of the reward tiers lets backers plot a scene. That said I suspect this film will have much in common with actual Moon Landing videos - specifically, the part where lots of people on Earth claimed it was fake.

If the campaign is successful, Pornhub's space mission will take place sometime in 2016. Keep watching the skies.