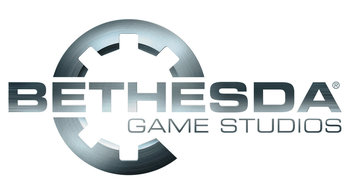 The Bethesda conference opened with blood and bangs, showcasing the upcoming DOOM 4 title, along with the reveal of DOOM SnapMap: a feature that enables players to build, and share, their own modes and maps.

Following the reveal, Bethesda announced a new digital platform, called Bethesda.net, which will be the home to all things Bethesda. "Supporting mods is just one of the ways Bethesda is pushing the boundaries of what is possible in games. Over the last year we've been working on how to expand, and how gamers should create and share that content." Bethesda.net is already being used to support The Elder Scrolls Online across every platform for "millions of players."

Bethesda.net will feature forums, exclusive videos and articles, and access to games and new features.

"Bethesda.net builds on our commitment to developing and supporting great AAA games."

Very little was given during the presentation as to how the hub would operate. We will keep you updated as more information is provided.