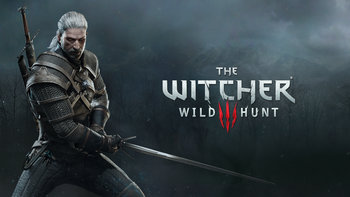 Witcher 3's Patch 1.07, which includes over 90 fixes, updates, and additions, will be available within the next 24 hours.

On July 6, CD Projekt Red Community and Website Coordinator Marcin Momot announced that weekly free DLCs for Witcher 3 were temporarily on hold as the team went "all hands on deck" to roll out a beefy hunk of updates for the wildly popular title. The patch, which includes adjustments to Roach's behaviors, adds a separate book tab with different colors for unread books, and makes it so that crafting and alchemy items no longer add to the overall weight Geralt is carrying will be rolling out within the next 24 hours according to Momot.

While Momot previously stated that the Triss romance arc would be receiving some tweaks, it doesn't look like we'll be seeing that in the current update.

We also have some hefty paid expansions coming for the sprawling RPG, with developer Konrad Tomaszkiewicz stating that the expansions will be "almost the size of Witcher 2. The first expansion is expected some time this fall, with the second coming in early 2016.

The insanely long full list of updates can be viewed here.