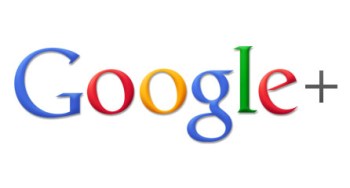 Your Google+ profile will no longer be your YouTube identity.

So it looks like that Google+ rumor we heard last year had some weight to it after all. Today the company has announced that it is removing forced Google+ integration with YouTube, and all of its other products. "We want to formally retire the notion that a Google+ membership is required for anything at Google... other than using Google+ itself," said Google's vice president of streams, photos, and sharing Bradley Horowitz.

If you're wondering what all the hubbub is about, a couple years ago Google forced all YouTube users (both creators and commentors) to create and integrate Google+ accounts in order to continue using the service. The reaction was mostly negative, due to the fact that A.) very few people use the Google+ social networking features and B.) Google+ accounts are searchable on Google, whereas anonymous YouTube accounts are not.

If Google forced you to create an unwanted Google+ account just to use YouTube, the good news is that Horowitz also promised to "offer better options for managing and removing" Google+ accounts, meaning you'll soon be able to wave goodbye to your account for good.

Do not, however, rush out and delete your Google+ account right now, as the company has warned that deleting it at the present time will also delete your YouTube channel... so just be patient for a little while.