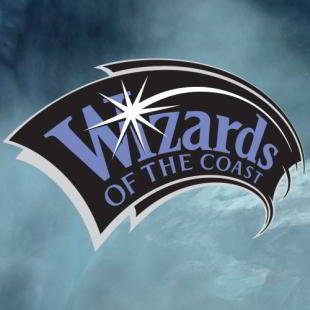 The advent of social media has prompted Wizards of the Coast to plan a shutdown of the official forums for Dungeons & Dragons and Magic: The Gathering.

It was once a pillar of the tabletop community if you played D&D or Magic: The Gathering. Jumping into the official forums for hints, tips, debate or any other topic related to the games was a mainstay of the player experience. Next month, that will be coming to an end.

In a post to the community, Wizards of the Coast has announced that it will be closing those forums as of October 29, at 10 a.m. PT.

"Social media has changed significantly over the last ten years, and discussions about games aren't exclusive to company-hosted forums," the post said. "The majority of community conversation takes place on third-party websites (such as Reddit, Twitter, Facebook, Tumblr, and many other fantastic community-run websites), and it is up to us to evolve alongside our players."

WotC encourages users to get any info they refer to regularly to save it elsewhere so they don't lose it. "We want to provide enough time for our forum members to move their content, and we recognize that given our forum's vibrant user base and extensive history, this may take time. Any information still on the forums on the cut-off date will be deleted."

Of course, WotC doesn't plan on cutting itself off from the community, but does plan to use its other social media outlets to keep in touch with its fans. So if you aren't following the officials Wizards of the Coast Twitter or Facebook accounts for those games, you may want to connect there so you don't miss anything that has previously shown up in the forums.

In case you need them:

Related to:
john keefer, dungeons and dragons, magic the gathering, tabletop, wizards of the coast
0
Tweet