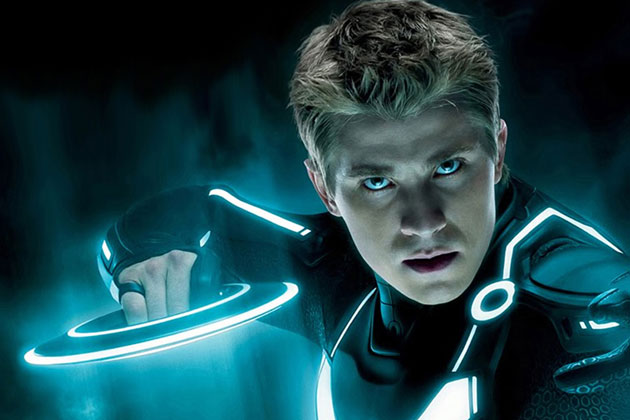 It had been rumored that any work on Tron 3 had stopped, but actor Garrett Hedlund says there may still be hope.

You remember Tron: Legacy, right? The 2010 film brought back lightcycles and the Grid, and had an enemy with a Clu. Granted, the film was 28 years after the original, but, hey Jeff Bridges was back inside a computer again.

Fans had hoped that Tron 3 was going to be made, and there were reports that filming was going to start, but hopes were dashed when rumors surfaced that the project was nixed. However, actor Garrett Hedlund, who played Bridges' son in Legacy, said there is still a chance for another film.

"I haven't been told it's totally dead," Hedlund told comicbook.com. "Ever since we did Legacy, we knew that to have another story follow it up, it had to be concrete and exciting. Disney needed to have the right story to go forward. I think it was going to introduce some things that were as exciting as Legacy was and then some, though."

Hedlund said that a Tron 3 could very well do what Legacy did for the original film. "Who knows, maybe ... it'll be 30 years, and I'll have my young Flynn CGI face, who knows?" he said. "But they could do it anytime from now, and I would of course jump back in. Something like that could be quite fun, though!"

If you like Hedlund outside of Tron, he will be starring as a young Captain Hook in the upcoming movie Pan, coming October 9.