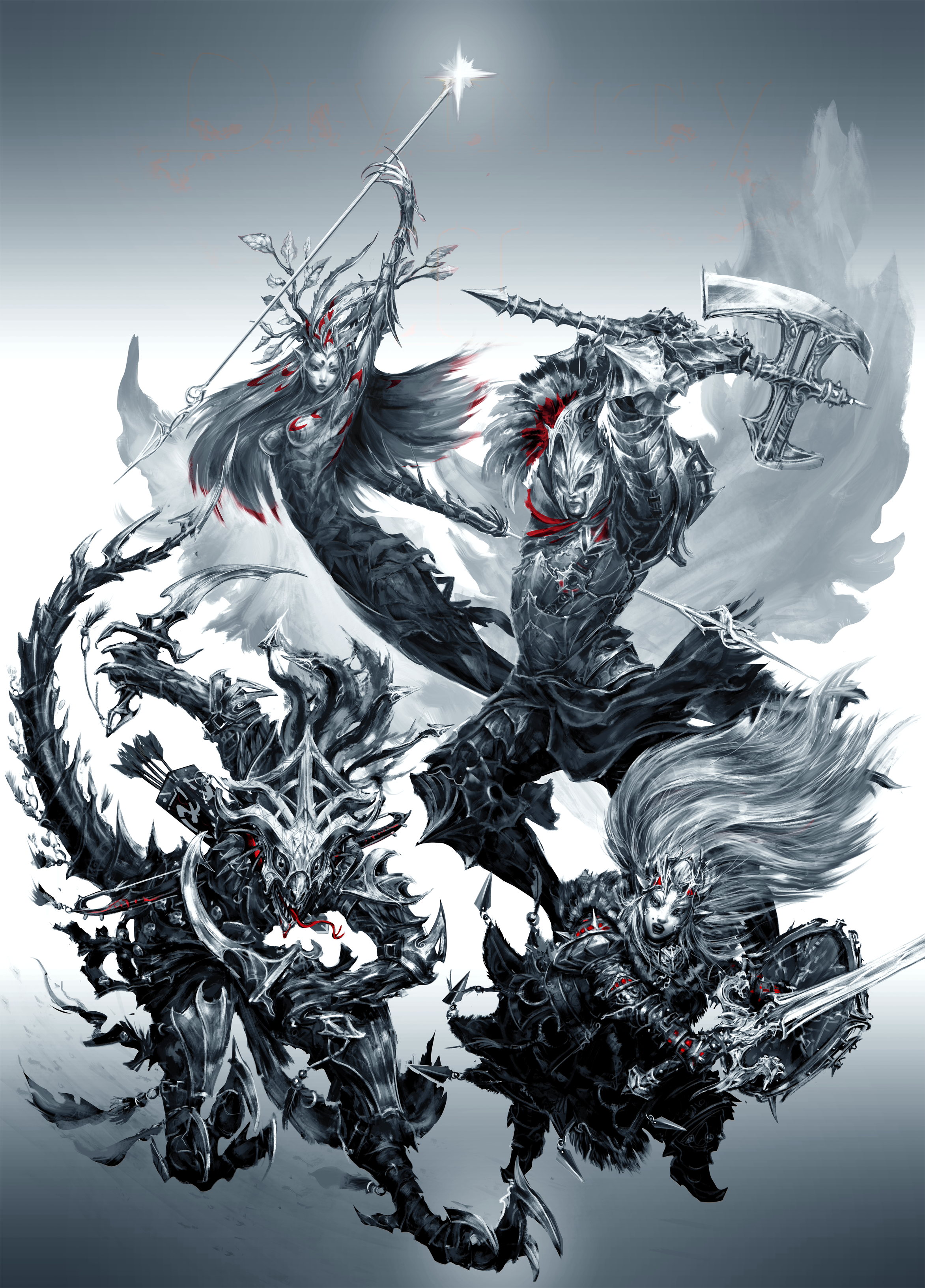 Divinity: Original Sin 2 is entering its final hours on Kickstarter, and Chris Avellone goes into more details on what he will be doing on the project.

Update: The Kickstarter has ended with Larian hitting is final $2 million stretch goal. In all, the project netted $2.03 million from Kickstarter and another $43,000 from PayPal.

Original Story: Chris Avellone has been achieved as a stretch goal for Divinity: Original Sin 2, and the game is heading into its final hours with only a $2 million stretch left to go. So it is obvious that people want the game, and Avellone thinks fans won't be disappointed.

Having recently worked with Obsidian on Pillars of Eternity and inXile on Torment: Tides of Numenera, which brought different mechanics to each game, Avellone said that the next installment of Divinity makes some adjustments as well.

"Much like Tides, Original Sin 2 has a new spin on the mechanics that I'm eager to try out, notably the idea that party members have different agendas that may be taking place around another PC without their knowledge, which I've never experienced before," he told the Escapist. "After reading the D:OS2 design documentation, story, and character arcs, however, I find myself getting more interested in that system and ways to play around with it. I've never seen a system like that implemented in any game I've worked on, so I'm eager to dig into it and see what I can bring forth."

At this point in the process, Avellone has been tasked with writing one of the origin stories for the game, but he said the writing team is open to giving him more "space" in the Divinity world. His assignment right now is purely on a contract basis, since he is still working with inXile on Tides of Numenera, but he is crossing his fingers that there could be more work.

I wanted to see how much and at what level I can contribute," he said, "but so far, it bodes well for doing more in the future if Larian likes my work."

In the meantime, he is still playing his was through the first Original Sin and has only played the multiplayer in "Original Sin 2. "Damn you, [creative director] Swen [Vincke], for your party member betrayals."

In the meantime, the Kickstarter has about 16 hours to go and has collected more than $1.88 million. Another $120,000 before funding closes will bring a Game Master mode for the game.