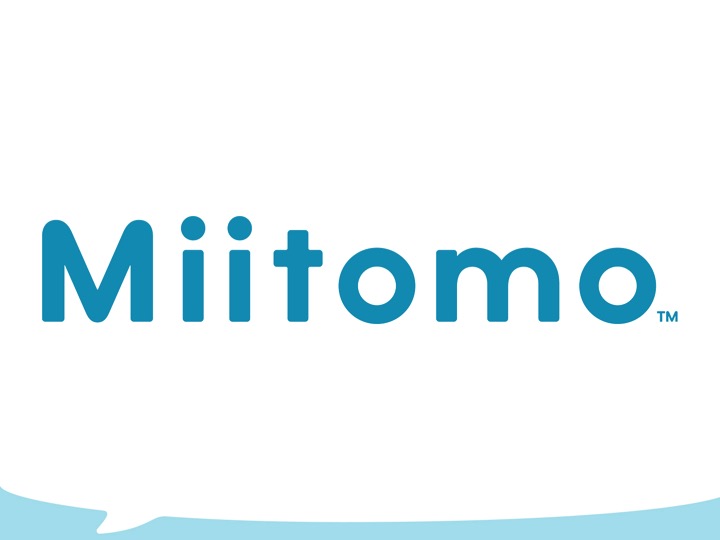 Miitomo will be a free-to-play smartphone game with in-app purchases.

At a strategy briefing for investors in Tokyo today, Nintendo has unveiled its first-ever smartphone game: a social interaction-type game called "Miitomo", that will be free-to-play and come with in-app purchases. The Wall Street Journal is currently live blogging the event, in which various Nintendo executives are laying out the company's plans for its entry into the smartphone market.

In Miitomo (a portmanteau of Mii and "Tomodachi", the Japanese word for friend) as you may have guessed, users will design their own Miis to communicate with other users. The Miis will communicate with each other even while you're not actively using your device, in a similar fashion to how the 3DS's StreetPass functionality currently works. In fact, this whole thing sounds a whole lot like StreetPass's Mii Plaza but for phones...

Both Miitomo and the other smartphone games will tie in to current Nintendo hardware in some way, and will use cloud-based saves to transfer data between your smartphone and your Nintendo device.

Miitomo has a tentative launch date of March, 2016