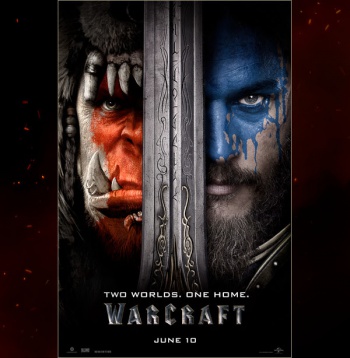 It looks like all of us regular plebs who didn't get to see the trailer at Comic Con will finally get a peek at the Warcraft movie.

We've heard quite a bit about Blizzard/Legendary's upcoming Warcraft movie, but unless you were at Comic Con, or want to sit through blurry Romanian leaked footage, we haven't actually seen that much of it. That will change this weekend at BlizzCon, when Blizzard will finally unveil the first official trailer at the movie for the whole world to see.

Thanks to the BlizzCon virtual ticket, even those of us who aren't lucky enough to physically attend BlizzCon will still be able to see the trailer, and i'm certain more than a few people will capture the footage and re-upload it to video sharing sites within the hour so even those without a ticket can still check it out.

So, tune in to the BlizzCon opening ceremony on November 6 if you wanna get a look at the movie!