The top four cosplayers at BlizzCon 2015 had some truly incredible costumes.

Every year BlizzCon's cosplay contest manages to attract some kick-ass costumes. It's so hard to pick "the best" of the bunch, but alas every contest has to have a winner. The costumes that won the top four spots this year did so due to originality, build quality, and just general awesomeness.

Let's start with the 4th place winner: Kelton Chang with his gender swapped Queen of Blades: the King of Blades (StarCraft II): 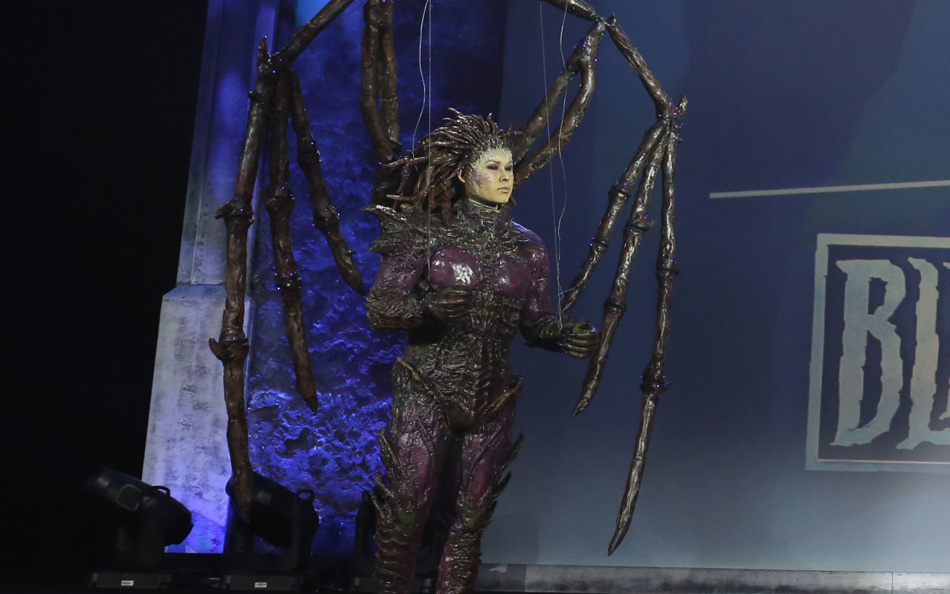