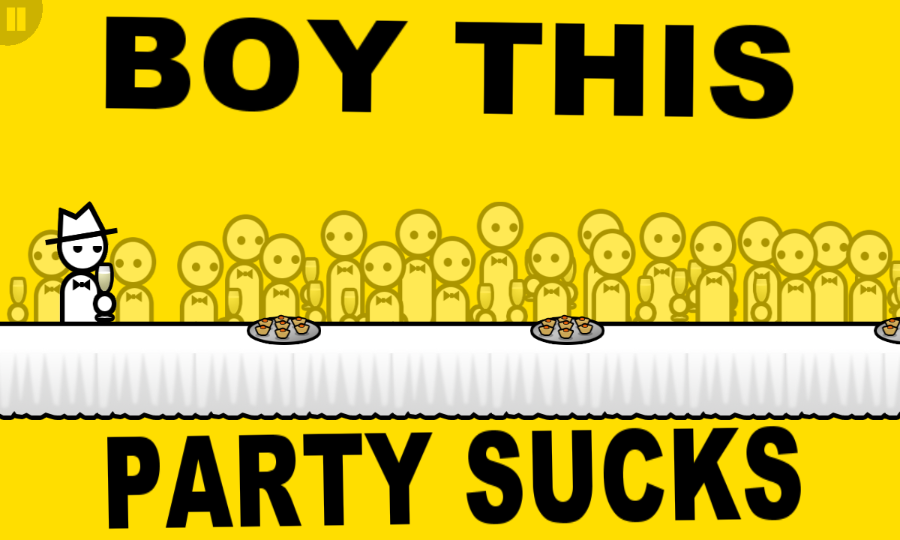 The popular Hatfall from Zero Punctuation's Yahtzee Croshaw is getting an update on Steam called Hatters Gonna Hat, complete with new minigames and content.

If you haven't played Hatfall yet, you should give it a try, mainly because there is a new edition hitting Steam called Hatters Gonna Hat. It's all about keepin' the noggin covered, ya know.

The new downloadable edition expands on the original premise - catching falling hats on your head through various stages while avoiding falling anvils and refrigerators, clones and a nasty wizard - by adding new content and new minigames to the already existing array of hatty stuff. And all the previously existing hatty stuff has been updated as well to be fully optimized for PC.

"It's Hatfall, it's got more stuff in it, it's on Steam, and it's one of the reasons 20% of the current top 10 Steam new releases are by me," Yahtzee said. "That's what I call a net positive."

And, at a time when Yahtzee was running low on story ideas, he also offered up an explanation on how Hatfall was made.