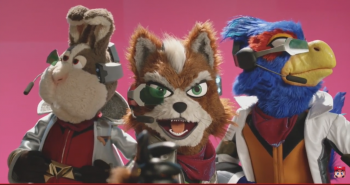 This console generation has been tough on Nintendo, with Wii U sales being as low as 4 million units in 2013. This was a hard loss for the company that sold 15 times that much with the original Wii and DS, their best-selling hardware to date. With this in mind, it was no shock when Nintendo announced late last year that they were moving on to a newer project, the Nintendo NX.

The rumors have been numerous and the actual news has been scant, but according to an article from Monday, the Nintendo NX is attempting to produce 20 million units in Q1 2016 for shipment in the beginning of Q2. This is a little different from Digitimes' earlier report from sources that forecast a July 2016 release.

Although not a promise, this could mean that we could be sitting at home with a brand new console in less than six months. Alongside the early debut of the Nintendo Account in Japan and the distribution of NX dev kits this year, the company is definitely making power moves for 2016.

Is this enough to compete with the Xbox One and PS4 markets? Only time will tell.