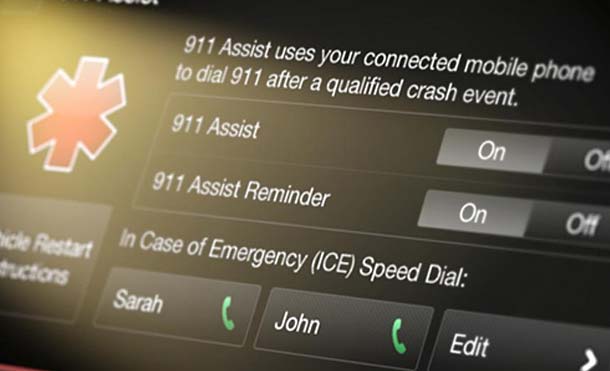 With all the new technology coming to cars, drivers should start being more careful if they choose to break the law.

From the "Only In Florida" file, a smart car has turned in its driver to police after the driver decided to leave the scene of two hit-and-run accidents. Yep, the car called police, gave the GPS location and the rest is a rap sheet.

In Port St. Lucie, FL, police got an unusual 911 call from a Ford vehicle, letting the dispatcher know that it had been in an accident. The driver 57-year-old Cathy Bernstein, allegedly hit a truck and then ran into a van before leaving the scene of both collisions.

A safety feature in many new cars, such as Ford's SYNC's Emergency Assistance program, automatically dials 911 after an airbag is deployed or the car's fuel pump shut down after a jarring collision. The concept is to help emergency response crews get to an accident scene quicker, especially if a driver is disabled and can't call on their own.

When police called Bernstein after the 911 call, she denied being in an accident. "Ok, but your car called in saying you'd been involved in an accident," the dispatcher responded. "It doesn't do that for no reason. Did you leave the scene of an accident?"

"No I would never do that," Bernstein replied.

With the car data, however, police arrested Bernstein after she was treated at the local hospital.

So let that be a lesson to you would-be vehicular lawbreakers. If the police don't find out right away, your car could very well tattle on you.