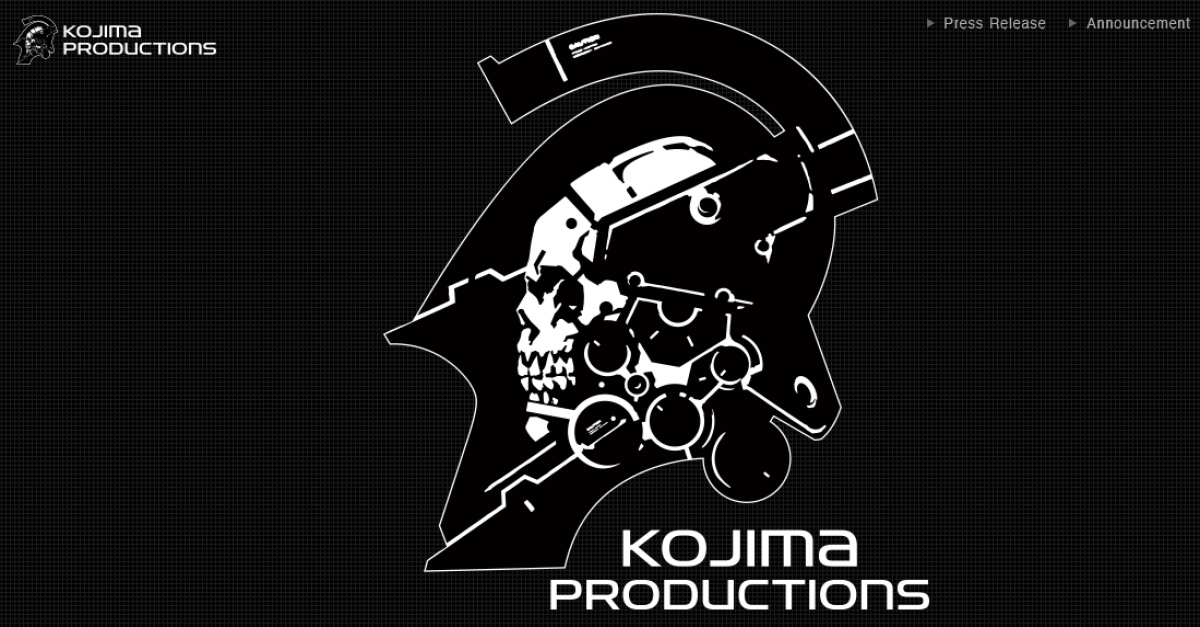 While Kojima Productions is "focusing on game creation at first," the focus may expand to movies and videos.

Things have been moving quickly for Hideo Kojima this week. After months of uncertainty regarding his role with Konami, it was confirmed yesterday that Kojima and Konami had officially parted ways, with Kojima creating his own studio, Kojima Productions. Shortly after, Sony and Kojima Productions announced a partnership, with the studio creating a timed PS4 exclusive title.

In an interview published today by IGN, Kojima stated that Kojima Productions is open to expanding beyond exclusively creating video games.

"The focus is on digital content, so we could consider movies, animations, anything," Kojima said. "But first I think people expect games from me. That's where I want to put my focus. Once we have an established IP in games, something solid that satisfies people, then we can consider movies and videos."

"I want to create something that's what people expect, but at the same time will have something new that people haven't seen before," Kojima said when asked about the project for PlayStation. For the company's first project, Kojima said "I'm thinking smaller-scale, not too many people, and focusing on game creation at first."

"I've been in this industry for 30 years. I turned 52 this year. I'm getting to a new start, and I am very confident," Kojima stated. "I'll keep creating games until the day I die. Rest assured I'm making more games, something more fun, something you haven't seen, and it would be great if I could count on the fans to support me in this."