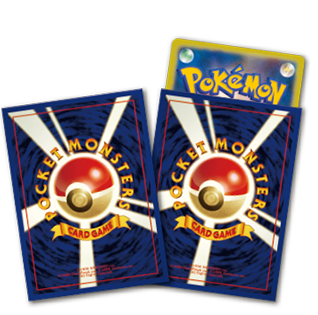 The original run of Pokemon cards is being reprinted for the collectible card game's 20th anniversary.

If you missed out on getting that kick-ass limited edition foil Charizard from the original print of Pokemon cards, you may have another chance. The Pokemon Company has just announced plans to reprint a complete run of the original series of cards in Japan, in order to celebrate the game's 20th anniversary.

The cards will be sold in a special 60-card collector set, which will include a player's manual and a coin. Featured on the cards are designs identical to their 20-year-old counterparts, which first launched in Japan in 1996. It's not known if there will be additional randomized boosters to allow players to collect all 102 cards from the original base set.

As with the those cool limited edition Pokemon-themed 2DSs, so far this promotion has only been announced for Japan. A good sign is that the official art for the promotion does show off both the US and Japanese card backs for the game, so fingers crossed that it makes it state-side!