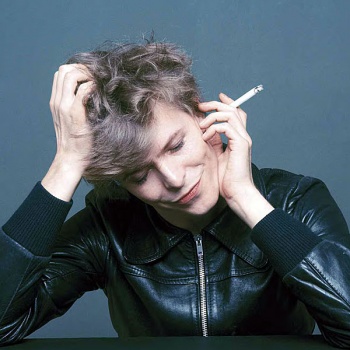 David Bowie, beloved musician and actor, passed away today surrounded by his family and friends. His death follows an 18-month long battle with cancer. He was 69 years old.

Bowie was best known for his long and prestigious career in the music industry, spanning from his beginnings in the late 60's, right up until just a few days ago, as his latest, and last album: Blackstar, was released on January 8. He also had somewhat of a film career, appearing in cult classics such as Labyrinth.

Bowie's son, Duncan Jones, confirmed the news via Twitter, adding that he will be going offline for a while. Jones directed 2009's multi-award winner Moon, and is behind the helm of the upcoming Warcraft movie.

There aren't many people out there who haven't been touched by Bowie's music, so let's all take a moment to remember one of the greats of our time.