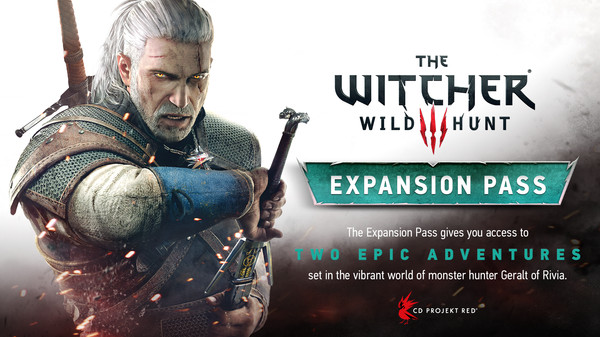 Blood And Wine will be the last adventure of Witcher Geralt.

So we can all agree that The Witcher 3 was a pretty good game, but the folks at CD Projekt Red aren't finished with Geralt yet. In fact lead writer Jakub Szamalek reckons than the game's upcoming expansion pack: Blood and Wine will be even better than the base game. Guess that dashes the hopes of any developer hoping to sang some Game of the Year awards in 2016, hey?

In an interview with Eurogamer Italy (via Only SP), Szamalek says that his team has taken all of the feedback from The Witcher 3 in stride, and in applying it to Blood and Wine, believes he "has achieved something even better than the main game."

Going into a bit more detail, Szamalek says one of things CD Projekt Red wanted to do for the expansion was to create a more "charismatic enemy" for Geralt to face, as well as develop a more complex story they believe "players will appreciate."

According to the writer, this will be Geralt's last adventure (at least from CD Projekt Red), as once Blood and Wine has shipped, all hands at the studio will turn their attention to Cyberpunk 2077.

Blood And Wine will launch "in the first half of 2016", and is included in the game's $29.99 expansion pass, as well as being available for an (as of yet undisclosed) stand-alone price.

Source: Eurogamer Italy (via Only SP)