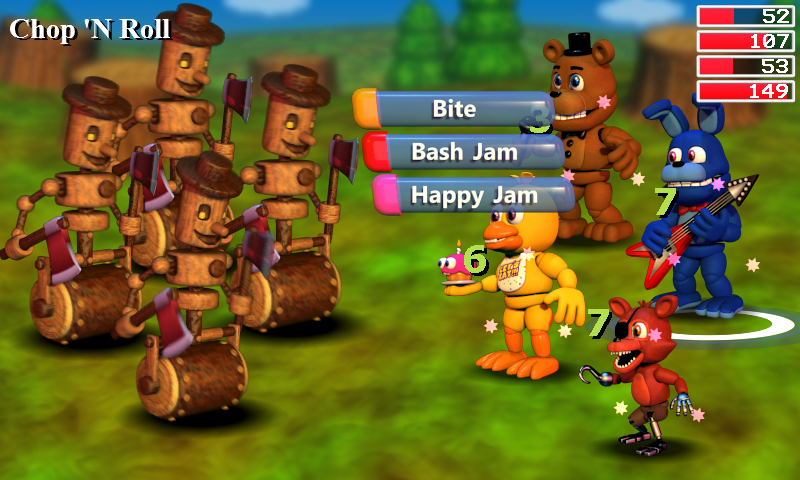 The creator of Five Nights at Freddy's has made the decision to pull his newest game, RPG FNaF World, from Steam.

On Friday, Five Nights at Freddy's creator Scott Cawthon penned an apology, acknowledging that his newest game, FNaF World, released "too early," and was missing features "that any good RPG would have," such as being able to see what abilities do during battle and being able to access a stats page for characters. At the time, Cawthon stated that he would be adding updates "in the coming weeks." The game was originally scheduled to release on February 19.

Today, however, Cawthon made the decision to pull FNaF World from Steam, stating that he has asked Valve to allow for refunds regardless of the amount of time the game has been owned. Moving forward, according to Cawthon, the game will "always be free"

The full statement can be read below:

"Hi everyone, I wanted to make a post about the fate of FNaF World. Even though the game had a "Very Positive" rating with 87%, I was not satisfied with the reviews and ratings it was getting.

For that reason, I've decided to remove the game from Steam. I've also asked Valve to make it so that the game can be refunded regardless of the amount of the time it has been owned, meaning that anyone can get a refund at any time. It may take them a while to set that up, but it will be in place soon.

I'm still going to work on FNaF World and polish it up. I'm busy creating a fully 3D overworld for the game. When I'm ready to update the game, I will replace the demo currently on GameJolt with the full game. From this point forward, the game will always be free.

I appreciate your support, and I encourage you all to refund your Steam game (even if you enjoyed the game), and download the new version when it becomes available on GameJolt. :)"