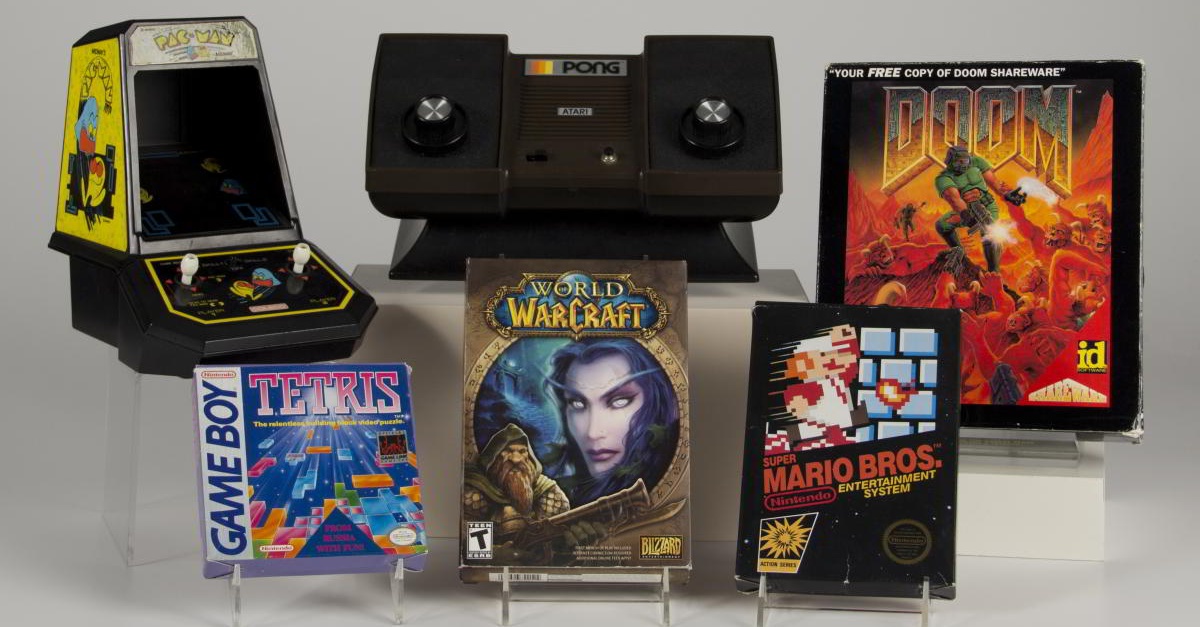 Nominations for the World Video Game Hall of Fame are being accepted now.

Last year, the Strong National Museum of Play, located in Rochester, NY, established the World Video Game Hall of Fame to honor and celebrate individual games across a variety of platforms, including arcade, console, handheld, computer, and mobile. In a ceremony in June, The Strong announced its inaugural class of inductees: Pong, Pac-Man, Tetris, Super Mario Bros., DOOM, and World of Warcraft.

In a press release today, The Strong revealed that public nominations for the 2016 class are now open, and will remain open until February 29. Finalists will be announced in late March, with inductees revealed at a ceremony on May 5.

In order to be considered for the Hall of Fame, games must meet the following criteria:

Icon-status the game is widely recognized and remembered
Longevity - the game is more than a passing fad and has enjoyed popularity over time
Geographical reach - the game meets the above criteria across international boundaries
Influence - the game has exerted significant influence on the design and development of other games, on other forms of entertainment, or on popular culture and society in general.

A game can be considered on the basis of influence without having met the other criteria. Games that were finalists last year, but did not make the cut, include Angry Birds, FIFA, The Legend of Zelda, Minecraft, The Oregon Trail, Pokemon, The Sims, Sonic the Hedgehog, and Space Invaders.

Have a game you would like to nominate? You can do that here.