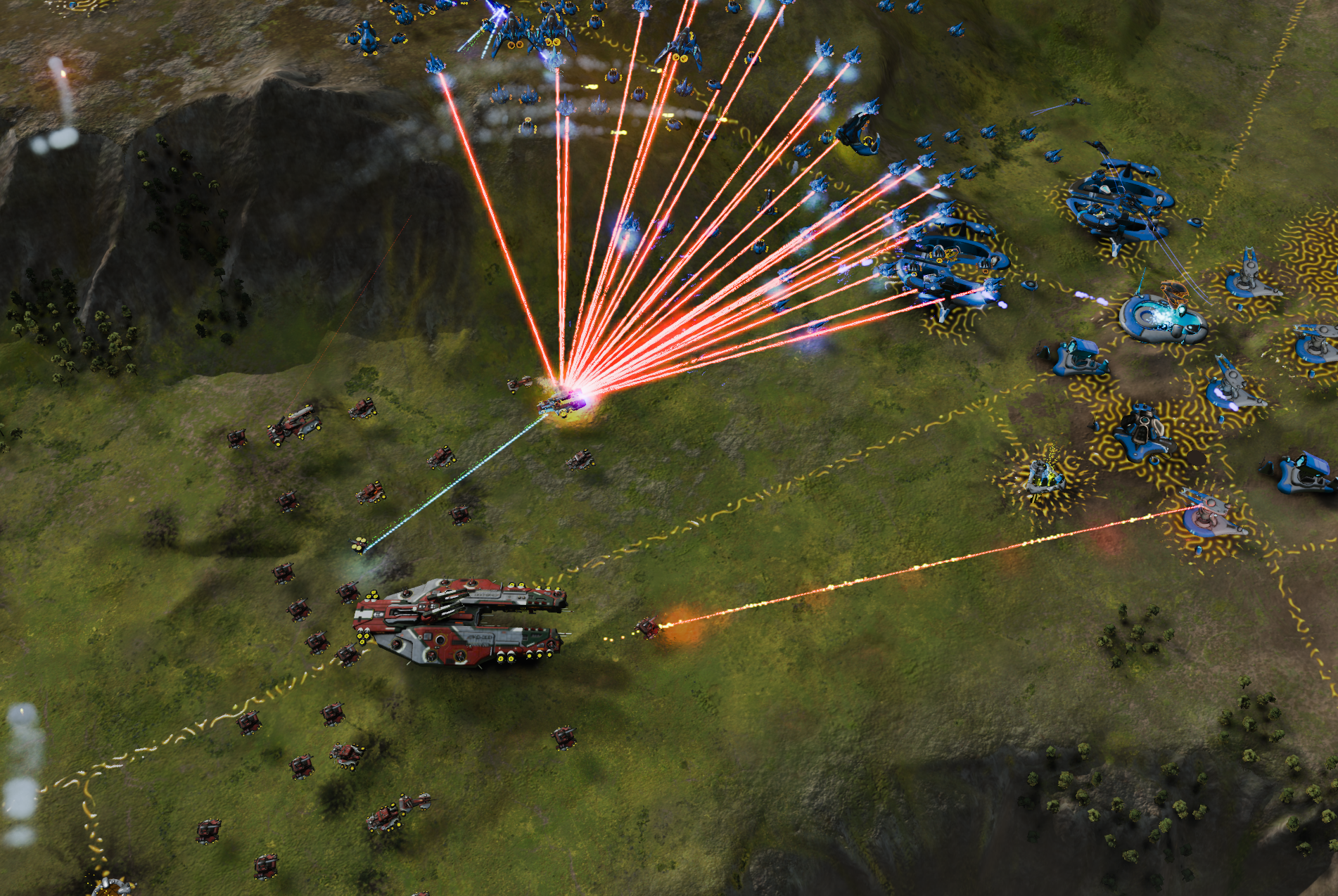 Strategy experts Stardock have released the public beta to its upcoming grand strategy RTS Ashes of the Singularity.

Strategy players are familiar with Stardock's titles, such as Galactic Civilizations and Sins of a Solar Empire. But Stardock and developer Oxide Games are ramping up the scale with the upcoming grand strategy title Ashes of the Singularity, which has just entered public beta.

"Our goal with Ashes of the Singularity is to help introduce a new generation of gamers to real-time strategy games," said Stardock CEO Brad Wardell. "We want to make a game where players can invite their friends in and be up and playing relatively quickly without a lengthy explanation about how to play."

If you choose to jump into the beta, we've posted a Walkthrough, along with some tips on how to play.

Beta 2 is expected to come out next month, with final release due out later this spring.