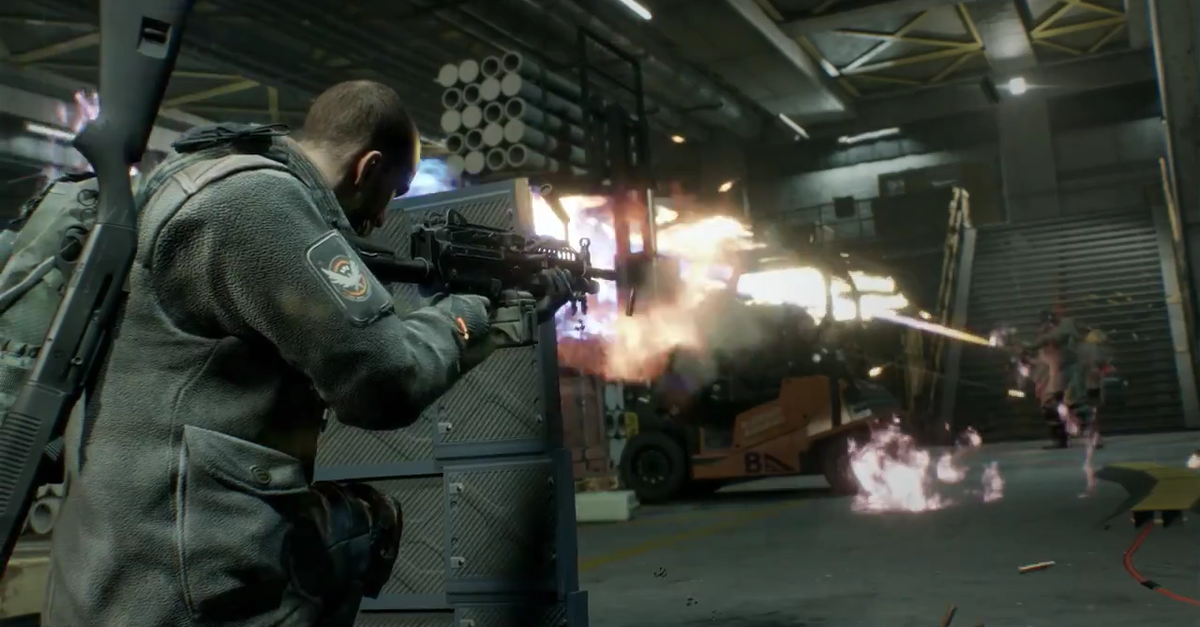 Ubisoft has issued an update on their forums regarding the beta for The Division.

In an update on its forums today, Ubisoft assured eager players that it is working on granting access to everyone who registered for the beta using pre-order codes. The post then goes on to address those who did not pre-order, opting instead to be placed on the waiting list,

"We are continuing to experience very high demand for The Division closed beta and we would like to thank you all for your enthusiasm," the post reads. "We are now beginning to grant access to all remaining players who have redeemed a guaranteed access pre-order code on the Beta registration website. We're also doing our best to grant access to players on the waitlist. Please check back later during the weekend for an update on this. We thank you again for your excitement and understanding."

In a blog post on Friday, Ubisoft wrote that the "unprecedented demand" for the beta has made it impossible for access to be guaranteed to users who signed up for the waitlist. While Ubisoft hopes to get as many people as possible involved, it also warns that space will be "severely limited for the rest of the beta testing phase due to high demand."

The beta for The Division launched January 28 for Xbox One users, and January 29 for players using PC and PlayStation 4. The game is slated to release for all three platforms on March 8.