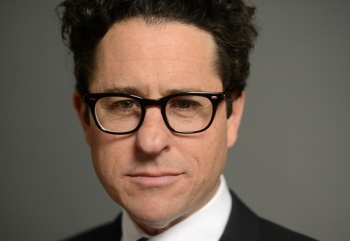 The director of Star Wars: The Force Awakens says the universe will only become more inclusive, eventually having gay characters.

At an industry event, J.J. Abrams spoke about the inclusivity of the Star Wars universe. When asked if the film series would ever see a gay character, he responded in the affirmative.

The expanded universe has already seen some openly gay characters - Moff Delian Mors from the Lords of the Sith novel, among others. Not to mention, the series has possibly already had gay characters - we just haven't known about it. Indeed, the only romances the films have ever lingered on involve the primary characters. Anakin mostly seems to like Amidala because of how unlike sand she is, so interpret that as you will.

At the Oscar Wilde Awards (held ahead of Sunday's Oscars), Abrams went on: "to me, the fun of Star Wars is the glory of possibility. So it seems insanely narrow-minded and counterintuitive to say that there wouldn't be a homosexual character in that world."

While one can imagine the internet outrage that might erupt from certain corners, it could be useful to remember that Star Wars has already seen inter-species relationships. If no one is upset about those, maybe we can just be cool about gay people, too?