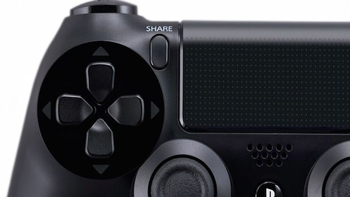 The upcoming system software update for the PS4 promises a host of new features.

Software updates aren't really the most exciting things in the world, but the PS4's next major software update, 3.50 - the beta for which begins on March 2nd - is bringing some interesting features to the proverbial table.

Most notable is a remote play feature for PC and Mac, meaning those of us whose lives are spent in a constant battle with wives/husbands/roommates for control of the television might actually get to play a PS4 game now and then. Assuming the feature works as advertised, this would put the PS4 ahead of the Xbox One, which currently offers PC streaming, but only to victims of Windows 10. The remote play function won't be included in the 3.50 beta, but will be featured in the final version of the update.

Personally, while the streaming Until Dawn to my nice shiny monitor sounds great, I'm hesitant to install more Sony software on my PC after the numerous privacy issues with the Content Manager Assistant software that came with the Vita. Hopefully, Sony has learned their lesson after that debacle, but still, buyer beware.

The software update comes with a few more features, none of which are particularly mind-blowing, but hey, they're always nice to have. They include:

There's no info just yet on when the final version of 3.50 will be available to download.