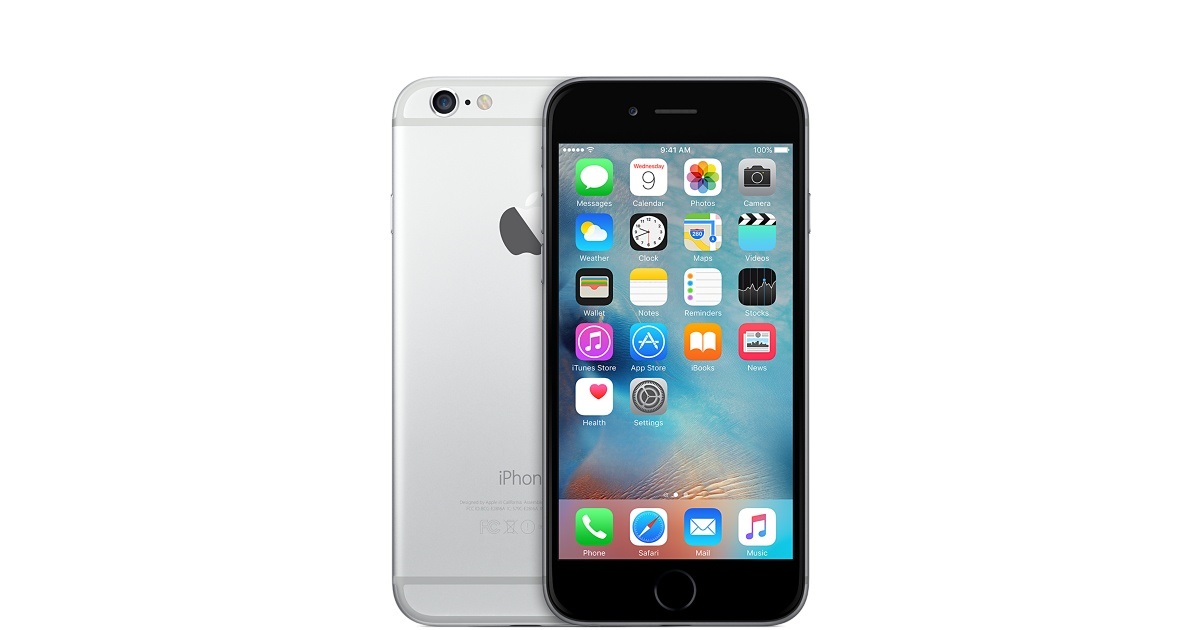 Dozens of companies have filed amicus briefs in support of Apple in controversial privacy battle with the FBI.

One of the most high profile cases regarding the battle between security and privacy has just gotten a lot more crowded.

Apple was previously ordered to assist the FBI in accessing an iPhone belonging to one of the San Bernardino shooters by creating software that would weaken the current security measures that were in place. The phone became inaccessible within 24 hours after retrieving it as a result of FBI error. This order was met with opposition from Apple CEO Tim Cook who, in a firm and lengthy response, wrote that "opposing this order is not something we take lightly. We feel we must speak up in the face of what we see as an overreach by the U.S. government. We are challenging the FBI's demands with the deepest respect for American democracy and a love of our country. We believe it would be in the best interest of everyone to step back and consider the implications."

The joint filing reads, in part: "The government's request in this case rests not on any specific statutory authorization, but on the novel theory that federal courts may use the All Writs Act to compel third parties to provide whatever assistance the government deems necessary or convenient in any particular investigation. In other words, the government seeks unbounded authority to compel Apple to design software that does not currently exist and that will circumvent and undermine security measures intended to protect its users' data. This principle could require companies not just to turn over one user's information but to weaken security measures created to protect all users. Granting the government such extraordinary authority, without any set rules or legal protections, will not only erode user privacy and security and defeat users' interest in transparency, it will undermine an existing legislative framework balancing competing interests and policy considerations. The government's demand, at its core, is unbound by any legal limits. It would set a dangerous precedent, creating a world in which the government could simply force companies to create, design, and redesign their systems to allow law enforcement access to data, instead of requiring the government to use the measures, and meet the requirements, of legislatively enacted statutory schemes."

The Business Software Alliance - which includes dozens of companies including IBM and Autodesk - filed an amicus brief that argued that "a company cannot be compelled to develop a new product-here, new software that does not now exist-particularly when it will create security risks for all users of the company's products. The government's argument, moreover, has no limiting principle: any third party could be conscripted to produce new software that would allow the government to breach security measures."

In an accompanying press release, the BSA wrote: "Our groups have serious concerns over calls for weakened encryption and the implications they present to privacy and security. The All Writs Act does not authorize the government to force a company to create a new product or design a product in a particular way. Moreover, the government's interpretation of the All Writs Act leaves no room for weighing critical issues like maintaining the security of individuals' most personal information."

Apple has set up a page dedicated to Amicus Briefs that support the company in this battle, which will be updated as new ones are filed. These documents are directed at an upcoming hearing, currently scheduled for March 22, where the ruling will be reviewed.