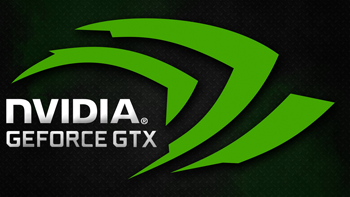 Nvidia has confirmed that there's an issue with the 364.47 driver it released yesterday. Apparently, the problem lies in the drivers' express installation settings and the company advises users to avoid installing the update, or to install the 364.51 driver which is in beta at the time of writing.

The 364.47 driver, which includes optimizations for The Division, Need for Speed, Ashes of the Singularity and Rise of the Tomb Raider, has been linked to numerous issues on a wide variety of system configurations. The issues range from hard-locks, to visual artifacting, a loss of HDMI sound output, restart loops that require a Windows system restore to fix and there are unconfirmed reports of actual damage to GPU hardware.

Nvidia recommends upgrading to the latest drivers, but to be absolutely safe I'd suggest uninstalling the .47 driver while in safe mode and performing a clean install of either the previous WHQL-certified version or the .51 beta.

I'm running a GTX980 on Windows 10 64-bit and I've just installed the .51 beta. My system was stable throughout a 10 minute FurMark stress test. Take that as you will