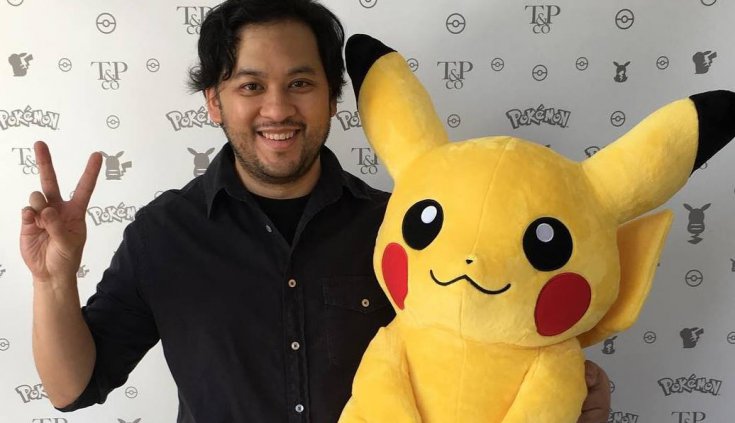 The 42-year-old Pokemon designer and father of two was killed during a windstorm on Sunday.

Eric Medalle, veteran Pokemon designer and artist, died in Seattle on Sunday after a tree collapsed onto his car The Seattle Times reports. Medalle was driving with one of his daughters when a significant windstorm caused several trees in the area to collapse. His daughter was treated at a nearby hospital with minor injuries.

"It's very sad and tragic to lose someone so young so suddenly," Estrella Ferrer, Medalle's aunt, told the Seattle Times. "Everybody was shocked. I was completely shocked. I can't believe it happened."

"He was a very creative person," Ferrer said. "He was a man of all talents."

Medalle is survived by his wife and two daughters, ages two and six.

A crowdfunding page has been created in order to raise money for his daughters' college tuition.