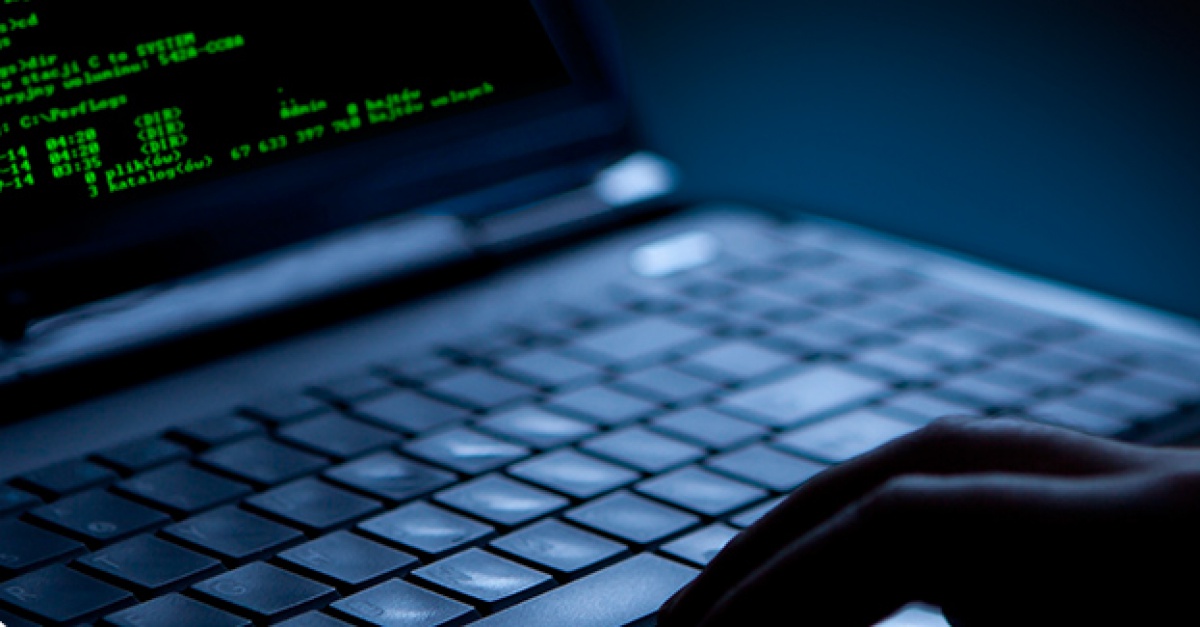 A recent study published in Journalism and Mass Communication Quarterly finds that the reminder of mass government surveillance causes people to self-censor minority and dissenting opinions.

A recent study that has been published in Journalism and Mass Communication Quarterly, titled "Under Surveillance: Examining Facebook's Spiral of Silence Effects in the Wake of NSA Internet Monitoring," evaluated the impact of subtle reminders of mass surveillance on subjects, and their willingness to voice minority and dissenting opinions about events taking place in the world.

"This study explores how perceptions and justification of surveillance practices may create a chilling effect on democratic discourse by stifling the expression of minority political views," author Elizabeth Stoycheff wrote in the paper. "Using a spiral of silence theoretical framework, knowing one is subject to surveillance and accepting such surveillance as necessary act as moderating agents in the relationship between one's perceived climate of opinion and willingness to voice opinions online."

The "spiral of silence" is a theory that posits that people tend to remain silent when they feel that their views are in opposition to the majority perspective on certain topics out of fear of social isolation. The study incorporates government mass surveillance in order to evaluate how the awareness of its presence impacts the views that people are willing to openly express.

The study's participants were surveyed about their personalities, beliefs, and online activity, and a psychological profile was crafted for each individual. A random sample group was then reminded of government surveillance. When taking part in a discussion regarding fictional US airstrikes on the Islamic State with other participants, the majority of those who were reminded of surveillance were found to be less likely to discuss their dissenting opinions. This included those who were determined to be less likely to self-censor.

"Normatively, these results provide important considerations for policymakers as they seek to renew, revise, and draft additional provisions that continue to allow bulk online data collection and mass surveillance practices," Stoycheff wrote. "Interestingly, the participants in this study who were the most susceptible to conformist behavior were those who supported these controversial surveillance policies. These individuals expressed that surveillance was necessary for maintaining national security and they have nothing to hide. However, when these individuals perceive they are being monitored, they readily conform their behavior-expressing opinions when they are in the majority, and suppressing them when they're not."