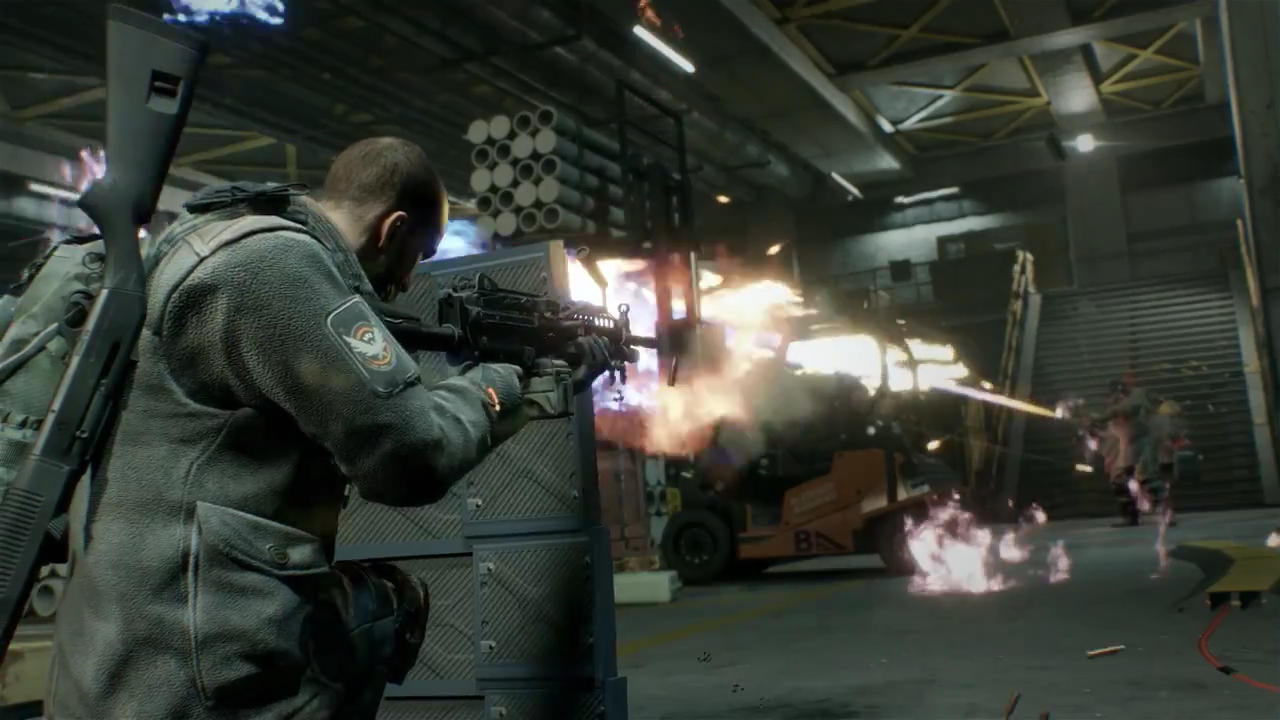 "We are looking to resolve this, it's one of our main priorities at the moment."

Community manager Natchai Stappers has addressed player concerns over a nasty game-breaking bug in Tom Clancy's The Division, which locks players out of their accounts after they craft a High-End backpack. On The Division's forums, Stappers stated that the issue would be fixed as part of the April 12 update.

"We will be deploying a fix in update 1.1 on April 12th that should resolve instances of the infinite loading/backpack issue," Stappers wrote. "Due to this fix requiring a client patch, we cannot deploy it at an earlier date. We thank you for your patience."

Players are advised not to attach mods to items they are not using until the issue is resolved.

The Division released on March 8, and sold more in its first 24 hours than any other game in Ubisoft history. As for us, we gave the title 3.5/5 stars. For The Escapist's take on The Division, check out our full review here.