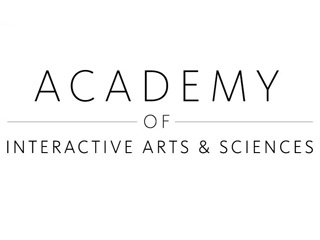 If you're a student looking for a scholarship to help fund your dream of a career in the video games industry, the Academy of Interactive Arts & Sciences Foundation has just what you're looking for.

The Academy of Interactive Arts & Sciences Foundation has opened up the applications for their yearly scholarships.

These scholarships can be used for undergraduate or graduate programs that prepare students for careers in game development, studio leadership, public relations, or other game-related fields. Those who are chosen as scholarship recipients will also have a chance to participate in a year-long mentorship that the AIAS says will "span touch points at the D.I.C.E. Summit, GDC and E3"

The two scholarships are:

Think you're ready for one of these scholarships? You'll need at least a 3.3 GPA, and you'll have to be a full-time student at an accredited college or university in the United States during the 2016-2017 academic school year.

To apply for one of these scholarships, or to learn more about the qualifications for them, head over to http://www.interactive.org/foundation/scholarships.asp. The application deadline is June 30, 2016.