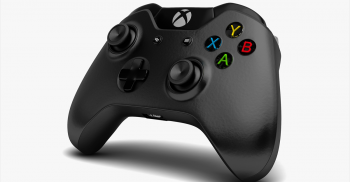 "We've done our bit and we welcome anyone who wants to take part."

"In addition to natively supporting cross-platform play between Xbox One and Windows 10 games that use Xbox Live, we're enabling developers to support cross-network play as well," Microsoft explained at the time. "This means players on Xbox One and Windows 10 using Xbox Live will be able to play with players on different online multiplayer networks - including other console and PC networks."

In a recent interview with Eurogamer, [email protected] Europe boss Agostino Simonetta was asked if the technology for cross-play between Xbox One and PlayStation 4 was in place, to which he responded: "Absolutely--we're ready. Rocket League is the first game--and it is a heavily network-orientated game."

"We can only say: we're ready. We've done our bit and we welcome anyone who wants to take part."