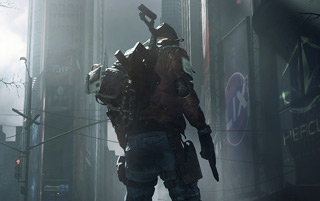 If you're looking for the missing dailies in The Division, they should be returning tomorrow.

If you've been playing The Division this weekend, you've likely noticed that the daily missions you're used to seeing have been missing. Apparently a bug popped up that caused those quests to not appear, and Ubisoft will roll a fix for the issue into the major patch that's scheduled for tomorrow.

That patch will also address the so-called "infinite loading/backpack issue," as previously reported.

The patch will also add Incursions, gear trading, and a host of other features. You can check out the full patch notes on the game's official site.

Please note that the issue with Daily Hard and Challenging missions will be fixed with the Update deployed on April 12. 1/2— The Division (@TheDivisionGame) April 10, 2016

This means that Daily Hard and Challenging missions will not be available until April 12. We apologize for the inconvenience. 2/2— The Division (@TheDivisionGame) April 10, 2016