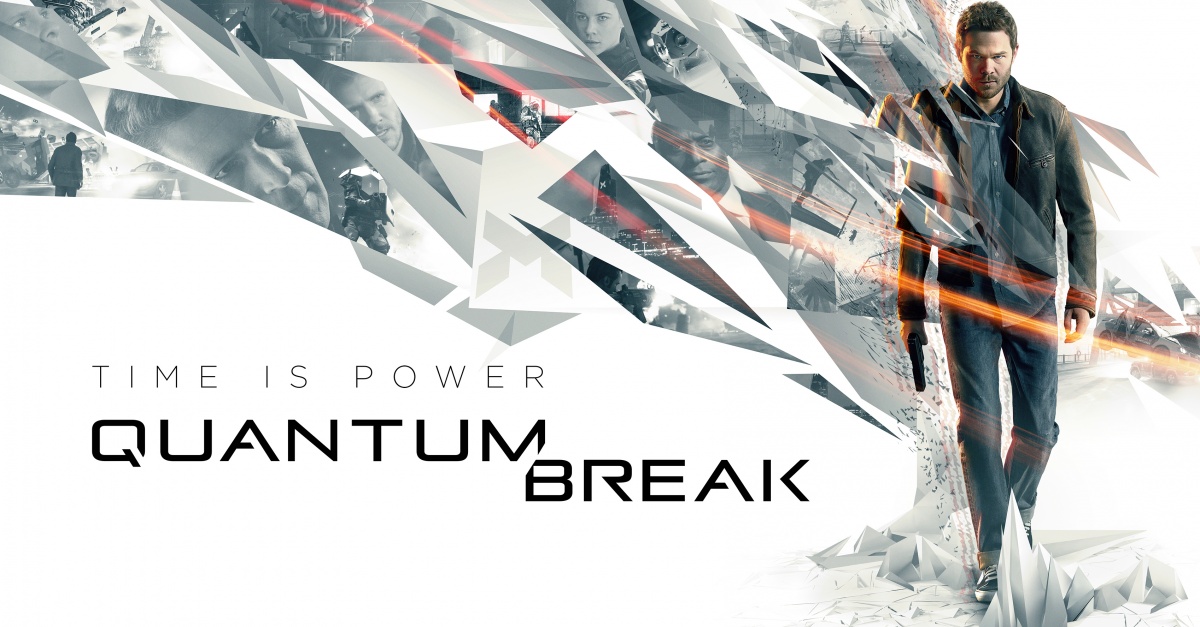 Remedy and Microsoft are "working diligently" to address the issues some players are reporting with Quantum Break.

In a forum post today, Remedy addressed the issues with Quantum Break, which have been felt on PC since the game's April 4 release. The post is broken down by complaint and includes Remedy's plan of action on each issue individually.

"We are aware that some players are facing issues with the Windows 10 version of Quantum Break and some extent on Xbox One. We want to let you know that we are working diligently with Microsoft Studios on addressing all the feedback; below are the things we know about today that are being worked on," the post opens.

For frame-rate stuttering, for example, Remedy acknowledges a "major rounding error introduced into our refresh rate predictions on shipping." The developer promises that a solution is already being worked on, with the issue expected to be resolved in an upcoming update. One of the most popular complaints - the lack of an option to quit from the main menu - is being added in an upcoming update. Until then, Remedy recommends using alt-F4, or moving your mouse to the upper right corner of the window, to close out. For issues with downloading the game from the Windows Store, Remedy stated that there are "some known bugs," and that Microsoft is "standing by to help anyone who has issues downloading," adding that a Windows 10 Anniversary Update coming this summer will "massively improve the overall experience for these kinds of big games."

There were also some complaints that applied to both PC and Xbox One versions of the game that were addressed, including light flare and blinking lights (a fix is on the way), missing dialogue ("this is probably because you are listening in stereo, but the Xbox One is set to play back surround 5.1 or 7.1."), and Cloud save issues.

You can check out the full list of acknowledged issues, and the ways they were addressed, in the forum post here.